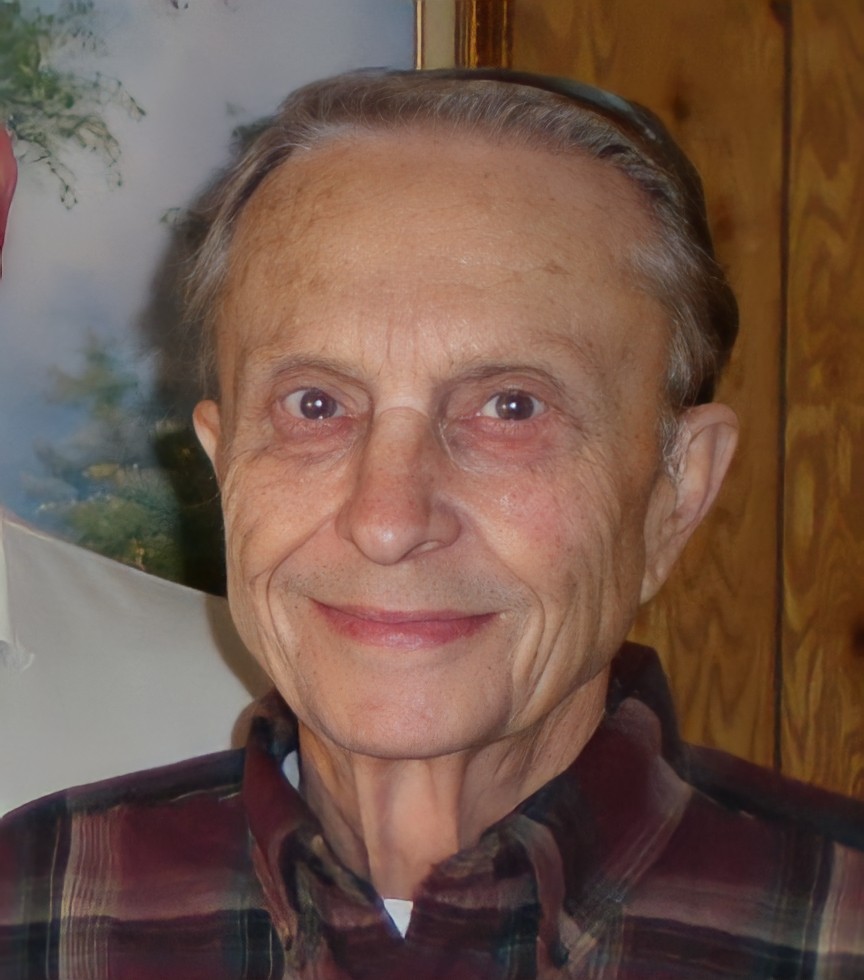 William “Bill” Robert Collins, 88, passed away on July 23, 2022. He was born in Ordway Colorado on December 28, 1933. He and his wife Phyllis lived in Widefield Colorado for 62 years. He was preceded in death by his parents, Albert and Mollie Collins; and a brother, Charles Collins. He is survived by his wife, Phyllis Maxine Collins; his children, Linda (Paul) Shields and Bruce (Jayne) Davisson; grandchildren, Brandi (Lee) Wilson, Bill (Stephanie) Shields, Kristin (Jay) Blackburn, Jonathon (April) Shields, Alan (Claudette) Davisson, Candice (Derek) Norie, Mark Larson, and Evan Larson, 14 great-grandchildren; and five great-great-grandchildren.

Bill was in the U.S. Air Force and upon discharge, he went to barber school and became a barber in Colorado Springs. He owned his own shop and eventually cut even his great-grandson’s hair. He started college in the late 60s, became an elementary school teacher, got his Master’s degree, and after retirement continued to be a substitute teacher for many, many years.

At his request, there will be no services. He will eventually be interred at Pikes Peak National Cemetery in Colorado Springs and we will have a family Celebration of Life at that time. Please feel free to leave online condolences or send condolences to Linda Shields, 3514 Surfwood Lane, Pueblo Co, 81005.