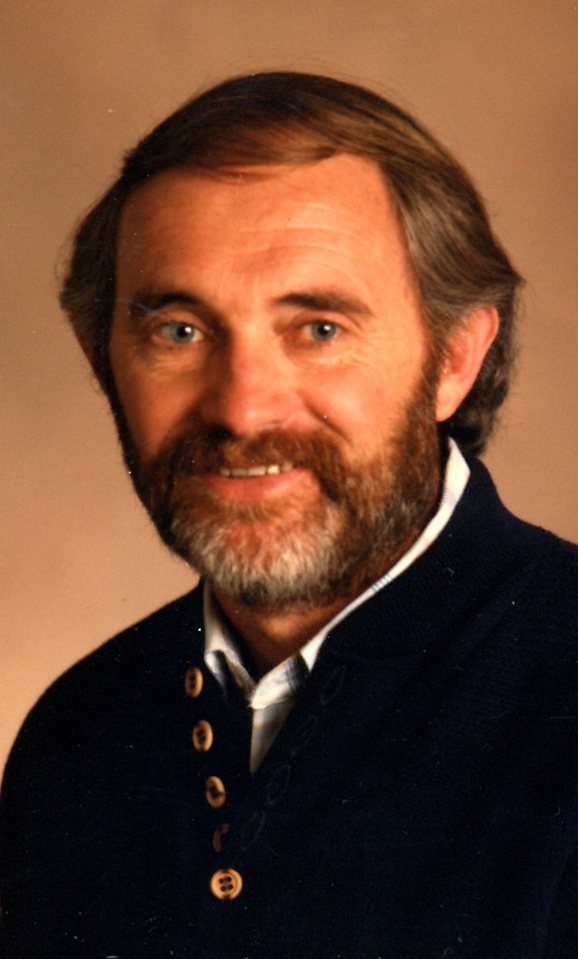 William Scott 'Bill' Cook was born in Pueblo, Colo. on October 16, 1943, and passed away suddenly at his home in Colorado City, Colo. on June 25, 2016. He grew up in Pueblo, attended Pueblo public schools graduating from South High in 1961. Bill wore different hats throughout his adult life. He served in the US Army in Viet Nam 1966-67. He was proud to be a Pueblo City Firefighter from 1970 until his retirement in 2002. He loved the excitement of fighting fires. He owned and operated Bill Cook Drywall from 1973 until his death. His tremendous work ethic will be hard to surpass. He stayed busy every day of the week with his business, his home and helping others. He enjoyed NASCAR racing, anything about cars, working in his shop at all hours and lunch with friends every Wednesday at Iannes. Those who left before him were his parents, Scott and Thelma Cook; his youngest son, Jason; his second mother/sister, Wanda and brother-in-law, Jimmy Davis; doting father-in-law, Kenneth Johnson. He leaves behind his wife of 32 years, Louella; his son, Troy of Cleveland, Ohio; four grandchildren, Devin, Nicole, Jared and Allison Cook; cherished nephew and friend, Scott (Carol) Davis and family of Montana; and his Johnson in-law-family. Bill will be greatly missed by innumerable friends many since grade school as well as his Golden Retriever, Zoee. Bill had a way of touching the lives of all those around him with his kind and laid-back manner, friendliness, innocent smile and eagerness to lend a helping hand. His spirit will live on through everyone who knew him. But with the goodness comes sorrow. Bill suffered silently for many years due to the effect of Agent Orange exposure. Cremation, Montgomery & Steward Crematorium. A memorial service will be held at 4 p.m. on Friday, July 1, 2016, at Parkhill Baptist Church, 4235 Parkhill Blvd., with Pastor Doug Cox officiating. A dinner will follow immediately at the church. In lieu of flowers donations may be made to El Pueblo Adolescent Treatment Community in Bill's name, through Montgomery & Steward Funeral Directors, 1317 N. Main St., Pueblo, CO 81003. Online condolences, www.montgomerysteward.com