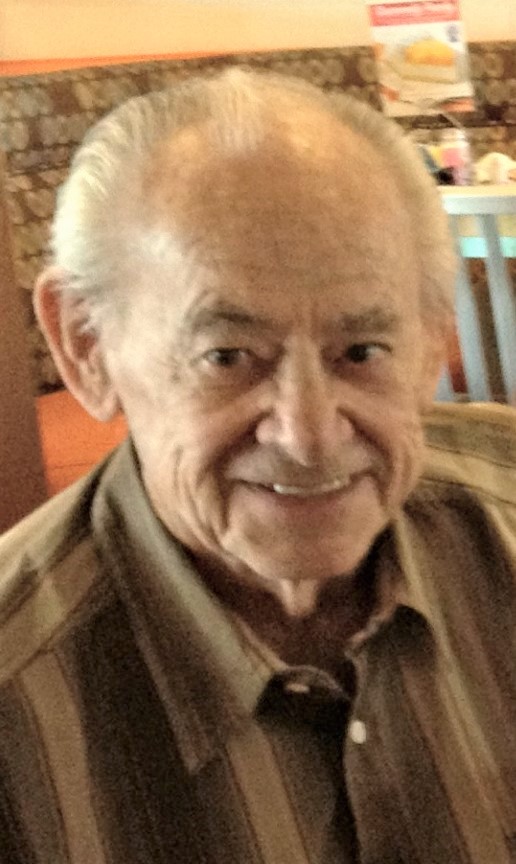 William C. Taylor, 90, was born on March 4, 1929, to William C. Taylor and Laura (Belcher) Taylor in Grundy, Va. He passed away unexpectedly on April 12, 2019, surrounded by his loving family. Preceded in death by his loving wife of 62 years, Wilma Jean (Venditti) Taylor; parents; sisters, Hazel, Delphia and Ruby; brothers, Vern, Roy, Ellsee and Eddie; and one granddaughter. Survived by his sister, Mickie Brown; five children, William C. Jr. (Nikki) Taylor., Nancy Taylor, Darla (David) Underhill, Vickie (Jeff) Kelly and Valerie (Bob) Fruin; 13 grandchildren; numerous great and great-great grandchildren; and companion, Esther Wells. He retired as a Captain from the Pueblo Fire Department in 1979 after a 25 year career, then he went on to do many other fun careers until he retired from Boeing as a Security Guard Captain in 2001. He later developed a love for Karaoke and made many friends during his time singing. Cremation, Montgomery & Steward Crematorium. Memorial service, 12:30 p.m Saturday May 4, 2019, in the Montgomery & Steward Chapel followed by a celebration of life from 2 to 6 p.m. at the Fraternal Order of Eagles, 348 S, McCulloch Blvd. in Pueblo West. Online condolences, www.montgomerysteward.com