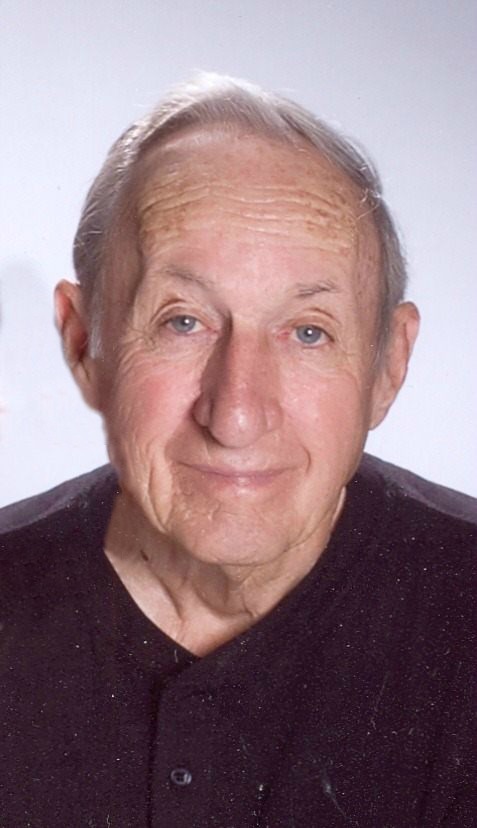 Wilbur L. Ashley, 79, went to meet with the Lord on October 6, 2012. He was born in Pueblo, on Oct. 28, 1932. He was the beloved husband of his loving wife, Daisy (Mayber) Ashley of 60 years. He was preceded in death by his parents, Loy and Mattie Ashley; brother, Dwayne Parker; and granddaughter, Ashley Johnson. Wil is survived by his sister, Betty Hogan, Loveland, Colo.; his cherished daughters, Janet Ashley-Seymore and Nancy Johnson; and sons-in-law, Gary Seymore and Gary Johnson. He is also survived by numerous nieces, nephews and many wonderful friends. He will be deeply missed by his very special and only grandchild, Jett Johnson. Wil served in the US Army from 1954-1956 and during that time was stationed in Japan. He was a graduate of Central High School, Pueblo College and Denver University. Wil was an insurance adjuster for, and later owned McMillan Claims Service for many years. Later he became owner/operator of his own trucking company transporting mobile homes. He loved traveling with his family especially to warm places and baseball spring training. He had a passion for classic cars and for his 1950 Mercury Coupe he bought after retirement. He enjoyed all types of outdoor activities with his daughters from Barrel Racing to Car Racing. Wil treasured his time with his grandson, riding bikes, learning sports, long walks and talks, pheasant hunting and exploring in the great outdoors. A celebration of his life will be held at 11 a.m. Saturday, Oct. 20, 2012, at Grace Christian Church, 630 Broadway. Reception at the church following the service. In lieu of food or flowers, the family requests donations be made to Sangre de Cristo Hospice, 1207 Pueblo Blvd. Way, Pueblo, CO 81005. Online condolences, www.montgomerysteward.com