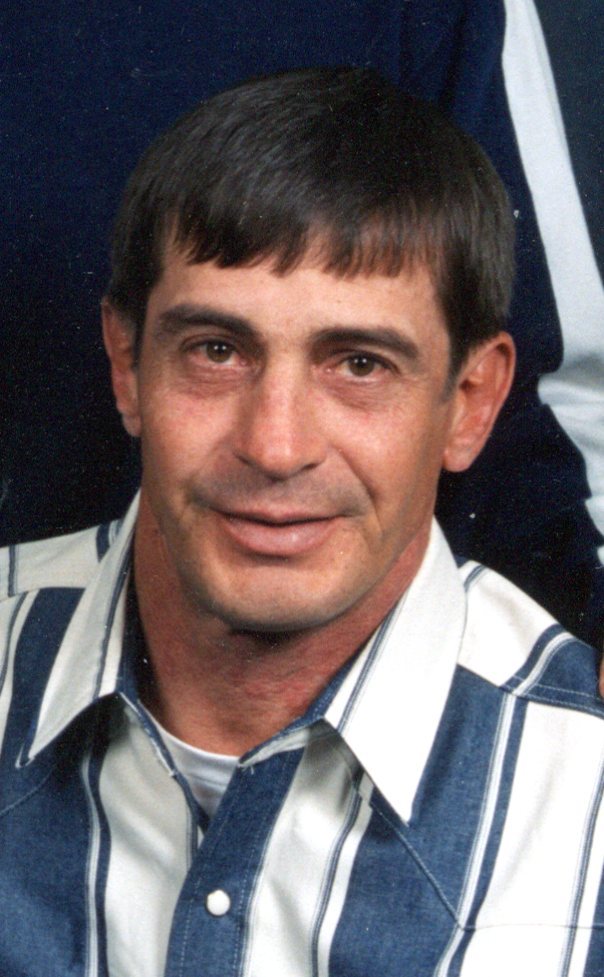 Wess 'Kenny' Fields, 57, of Rye Colo., born August 24, 1958, in Pueblo, Colo. He is predeceased by loving mother, Pauline; and father, Loyal Fields. On March 21, 2016, Kenny left this world but not our hearts. He was the youngest of four and survived by brother, Dwight (Letha) Fields; and sisters, Gail (Vernon) James and Sherry (Corkey) Smith; as well as many nieces and nephews. Kenny leaves behind daughter, Molly Moreschini; son, Daniel Moreschini; and a grandchild, Avani Moreschini. Kenny's passing came only eight short months after the loss of his soul mate and beloved wife of 26 years, Kathleen Fields. Kenny was a disabled Army Airborne Ranger. He took pride in serving his country and his service and efforts were highly respected by those who served with him. Despite his disability he persevered and overcame many obstacles to pursue his dream of being a cowboy and a rancher. His passions included his cattle, being outdoors, and spending time with friends and family. He showed amazing strength through his dedication, incredible work ethic, unwavering integrity, and caring nature. Kenny was a role model to his children, grandchild, nieces and nephews, and to the community. Viewing, 4 to 6 p.m. Thursday, March 24, 2016, in the Montgomery & Steward Chapel and funeral service, 12 p.m. Friday, March 25, 2016, at Rye Methodist Church. Burial to follow at Rye Brookside Cemetery. Online condolences, www.MontgomerySteward.com