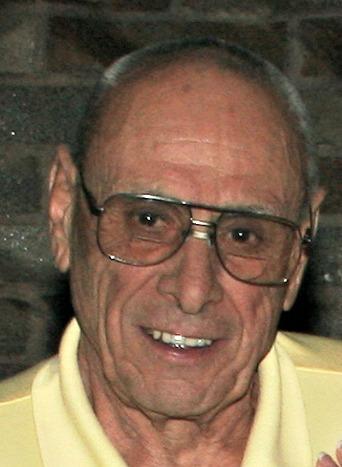 Lombard, Warren Everett – fought his courageous battle to the end November 29, 2013. Warren is survived by his soul mate of 50 years, Carol Davis Lombard and children: Everett and Robin Rider Lombard of Pueblo and daughter Aubrey; Drs. Jason and Gwen Coman Lombard of Loveland and their daughters Natalie and Carly. The son of Dr. Everett and Hazel Haggett Lombard, Warren was born June 12, 1942 in Concord, NH. He is predeceased by his parents and youngest brother Barry. Survivors include brother Brian and Denise Lombard of Wolfeboro, NH, Brian's children Michelle England and Ben Lombard; brother Barry's two sons Carl and Eric both of New Hampshire, and special friend Barbara Swain of Maine. Aunt Eris Tirrell of Epsom, NH also survives as do many New England cousins; his 'adopted' son Craig Racine, who was a God-send and blessing to him and the family; and of course his constant companions, his 'furry kids' Annie & Cody. Educated in Concord, Warren graduated from Leland Powers School of Radio and Television - Boston and came to Colorado for employment. He worked at KGIW Radio Station in Alamosa and met his wife Carol who was attending Adams State. They moved to Pueblo and Warren worked at CF&I until 1979 when they opened Pueblo Home Video at 13th and Elizabeth. Eighteen years later the business was sold and Warren realized his life's dream of 'being on the road' traveling. They spent 18 months as full timers and enjoyed it a lot. He loved his family, the computer, being on his Vespa, all kinds of music – country, Aussie, Newfie, Stompin' Tom, hillbilly, and 50's-60's, telling stories and being with people. Since 1984 Warren had enjoyed preserving memories for many people – and continued doing so until right before his death. Our special thanks to Dr. John Campana and staff; Dr. J. Todd White and staff, and especially our angel nurse Barbara Hegerty, and the Fowler branch of Sangre De Cristo Hospice. A private interment will be held. On Tuesday, Dec. 3, 2013, a Celebration of Life will be held at 2 p.m. at LaTronica's Restaurant. Please come and share memories of him. In lieu of food and flowers. If you so desire, please make a donation to the charity of your choice. Arrangements are pending.