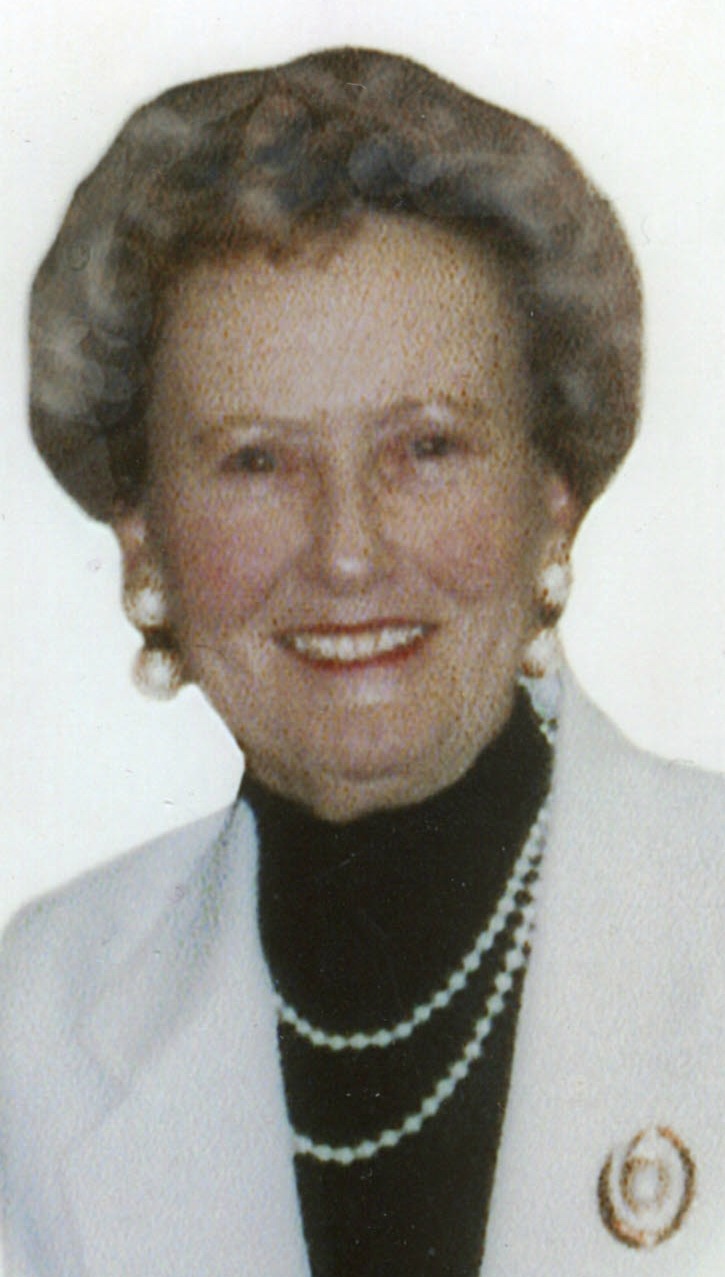 Virginia Daniels Vail, 90, of Pueblo, Colo., died May 18, 2013. She was born April 17, 1923, in Kentucky. At the age of 12, she moved to New Castle, Pa., and made her home with her Aunt Lora (Raymond) Hensley, later moving with them to Hopewell, Va. Virginia 'Ginny' met her first husband, Orville Daniels during his WWII service. They relocated to Pueblo after the war. Virginia was employed by the Pueblo Army Depot until she retired in 1977. Orville died in 1982. In 1997, Virginia married David William 'Bill' Vail. He passed away in 2005. Virginia was one of the founding members of Christ Congregational Church in Pueblo and was devoted to serving God and others through many church ministries. She lived her life to the fullest: golfing, camping, square dancing, playing bridge, traveling extensively and volunteering. Her passion for living life with family and friends by her side will forever be an inspiration to us all. Although she resided in Pueblo, Kentucky was always her home and she returned each summer to enjoy its beauty and the blessings of family. She is preceded in death by her husbands; parents, Mabel Heaberlin Adams and Lake Heaberlin; a sister, Hazel Wallace; brothers, William, Howard, and Buell Heaberlin. Virginia was richly blessed to have such a loving step-family; step-son, Bill (Kathy) Vail; step-daughter, Patricia Maltsberger; step-grandchildren, Chanda (Chris) Reid, Rose Maltsberger, Tyler Vail, Tiffany Vail, Jaya (Tassanee) Maltsberger, Ginny (Cory) Delz; and two step-great-grandchildren. Also surviving is her dear friend of 40 years, Rae Flanigan; valued supporters, Gjoa Kuberry of Denver, Marlene (Jerry) Huff of Va., Christa (Jason) Schwind of Denver, Sarah (Tim) Martino of Seattle, Jim (Rosa) Harmon of Florida, Charles A. (Sandy Taylor) Vail, Mary Jo Cavender, Ellen Cox, Wayne Firestone of Iowa; sister-in-law, Isabel Heaberlin from Ohio; and numerous loving nieces, nephews, cousins, and neighbors. Special thanks to Virginia's nephew, Ronald (Connell) Wallace of Russell Ky., for assistance in countless ways, and to Virginia's cousins, Marilyn (Jerry) Porter of Phoenix, Ariz., Nita Jacobson and Pat Lyons of Ohio, for making Virginia a part of their lives. The family would like to express appreciation and gratitude to those who attended to her needs and comforted her in her declining stages of cancer. Especially Chris Reid, who cared for her husband, Bill, during his final months and has been so helpful to Virginia. Cremation, Montgomery & Steward Crematorium. Memorial service, 10 a.m. Saturday, May 25, 2013, Christ Congregational Church, 1003 Liberty Lane, Pueblo, with Pastor Jeanine Lamb officiating. A separate graveside service will be held later in Grayson, Ky. Memorials may be made in memory of Virginia to Christ Congregational Church, or your favorite charity. Online condolences, www.montgomerysteward.com