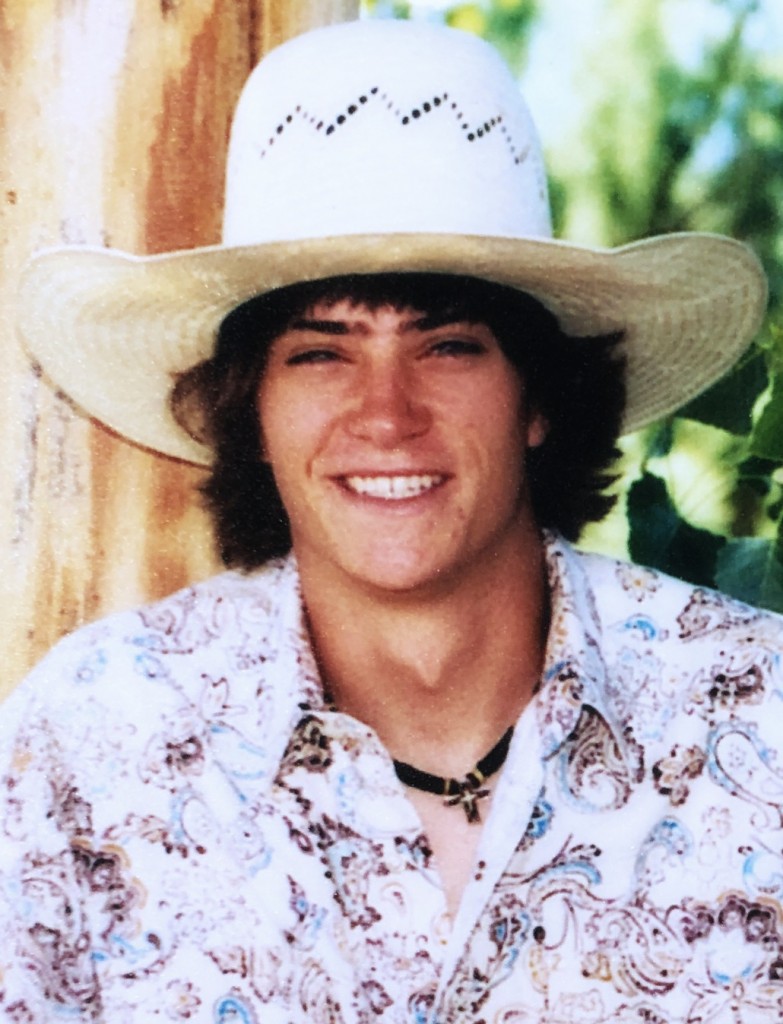 Tyler Richard Ingo, 28, of Boone, Colorado, passed away unexpectedly on July 22, 2019. He is survived by his wife, Kelsey; and two children, Kashley (4) and Wacey Ingo (16 mo); Parents, Rick and Jerri Lynn Ingo; and Brother, Brice (Devon) Ingo; Grandparents, Jerry Stice and Samuel and Dorothy Ingo, Barbara Upchurch, Bobby (Patricia) Upchurch; Mother and Father-in-law, Reggie (Jessica) Kuhn; Sister-in-law, Cheyenne (Austin) Day; and Brother-in-law, Colten Kuhn; Niece and Nephews, Kooper and Haisley Day and Baby Boy Ingo on the way; many aunts, uncles and cousins. Preceded in death by grandma, Jo Ann Stice; aunt, Loy Eikenberg; uncle, Anthony Ingo; and cousin, Sammo Ingo. He was born in Pueblo, Colo. on November 23, 1990. Tyler was a graduate of Pueblo County High School in 2009 and attended Lamar Community College and was on the rodeo team where he competed in Team Roping and Bull Riding. He was a great father, husband, son and brother. He was always the life of the party and a friend to everyone that crossed his path. He was a man of many trades; electrical work, welding, truck driver, and excavating and everything in between. His passion was bull fighting and he loved the sport of rodeo. He was always telling jokes about everyone and everything and he would be there for anyone at the drop of the hat. The service will be on July 29, 2019 at 10:00 a.m. at Praise Assembly of God, 2000 Troy Avenue, Pueblo, CO 81001. There has been a memorial fund set up at Colorado Bank and Trust, 23051 E. US Hwy 50, Pueblo, CO 81006 to help his family. Online condolences, www.montgomerysteward.com