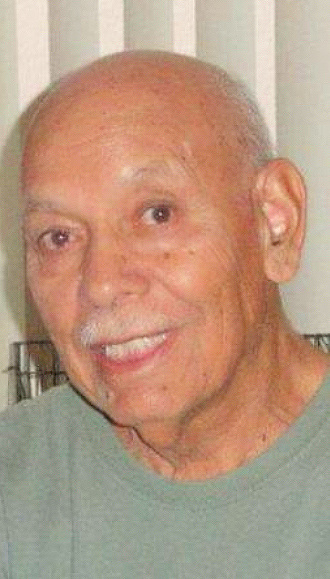 Streaming of the service will be on the St. Francis Xavier Church Facebook page at:

Tony was born Jan. 27, 1930, in Las Animas, Colo. He attended a one-room school in Crowley, Colo., and mentored his children and others on the importance of an education. He was a principled man who instilled in his family: a love for God, love for each other, moral integrity, honesty, a strong work ethic, respect for self and others, belief in accomplishment and social justice, a sense of adventure, and a respect for Mother Nature. Tony was employed for 35 years with the federal government that included the Pueblo Army Depot and later retiring from Fort Carson. He completed a civilian stint in Vietnam while working at the P.A.D.

Tony cheered for the Denver Broncos and was a true Green Bay Packers fan and Packers’ stockholder. Funeral attendees are encouraged to wear their favorite sports attire.

He enjoyed traveling and meeting people. He was a gift to family and friends. Many thanks to the doctors and staff at Parkview ICU for the love and care given to Dad.