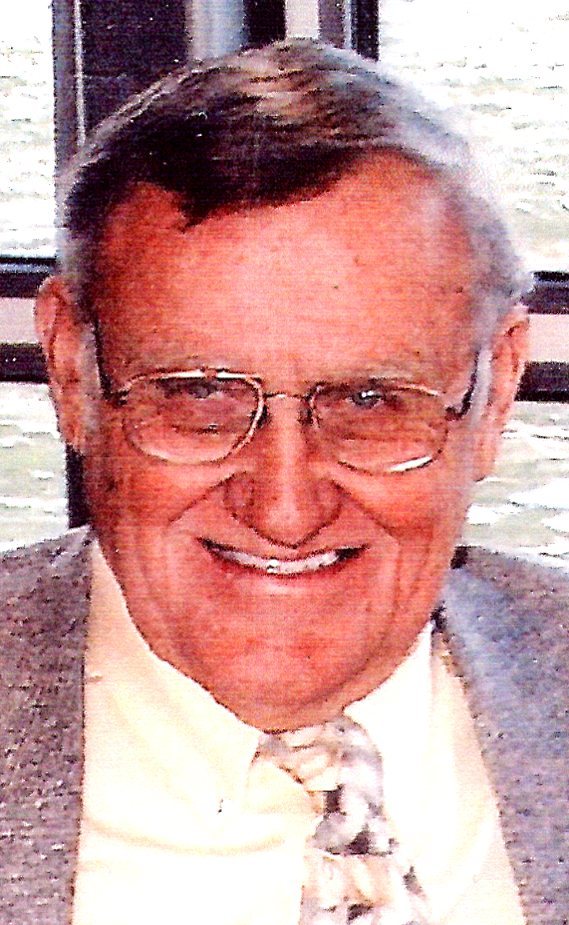 Thomas E. Keach, 86, Nov. 5, 1929 - July 13, 2016. Survived by wife of 32 years, Louise; children, Cheryl (Jean) Placide, Doris Ross (Thom Braley), Elaine Keach (Barb Tobias) and Brenda Keach; mother of his children, Charlotte Keach; grandsons, Sean Shephard and Nathan Ross and their families; step-children, Peri Wertz and son, Todd Wertz (Dalyn) and family. Tom was the son of Rose Marie and Elwood Keach and may have been the only non-Italian born on Goat Hill. He was admired and revered by family, friends, students, co-workers, team mates and opponents. Tom did not go peacefully; he left fighting just as hard as he did on the last point on the tennis court. Of his many accomplishments, the one he most enjoyed was the 35 plus years of delivering Meals on Wheels. Charter inductee to Greater Pueblo Sports Hall of Fame in 1963 and to the Colorado Tennis Hall of Fame in 2001. He was also named CSU Outstanding Alumnus as well as many other awards. He devoted time and energy to Girls Club, Blue Sky Enterprises, Kiwanis, SRDA Union Plaza and Richmond Senior Housing, Chamberlain Foundation, Pueblo County Historical Society and others. He donated to every non-profit that approached him and offered encouragement and a smile to anyone who needed it. Private service at Montgomery & Steward Funeral Directors. Celebration of Life, 3 to 5 p.m. Sunday, July 17, 2016, Gold Dust, 217 S. Union. Attendees may wear tennis clothes if you have them. Memorials to Meals on Wheels or CSU-P Foundation-Tennis through Montgomery & Steward Funeral Directors, 1317 N. Main St., Pueblo, CO 81003. Online condolences, www.montgomerysteward.com