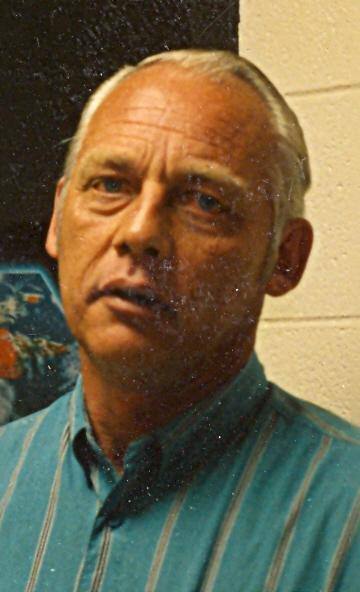 Thomas 'Tom' A. Denney, 68, died Oct. 19, 2010, in Pueblo, following an extended illness. Tom was born Nov. 29, 1941, in Fowler, Colo. to David S. and E. Frances Denney. He grew up in Fowler and retired from Mountain Bell Telephone in 1990. A multi-talented man, Tom enjoyed flying and rebuilding airplanes and spent countless hours doing both. He was a longtime member of the Fowler Flying Club. Tom helped numerous others building and rebuilding their projects, as well as spending innumerable hours in his garage working on his own. His philosophy was, 'if it was rusted, busted or didn't run, I'll work on it.' In later years as he started experiencing some illness, he enjoyed rebuilding Cushman scooters with his sons. During the last year of his life as he battled various effects of illness, Tom opened the door for God's grace and forgiveness. He finished life with joy, peace and a hope of eternal life. Tom is survived by wife, Mary Lou of Pueblo; son, Brent (Jackie) Denney; mother, E. Frances Denney; brother, David W. Denney; daughter-in-law, Ruth Denney, all of Fowler; and stepdaughters, Carolyn (Michael) Brook, Connie (Tony) Hass and Chris (Anthony) Cortese. Tom was preceded in death by his son, Darren L. Denney in 2009 and father, David S. Denney in 1971. The family would like to thank Parkview Medical Center and University Park Care Center for their care of Tom this past year. Graveside services will be held at a later date. Online condolences, MontgomerySteward.com