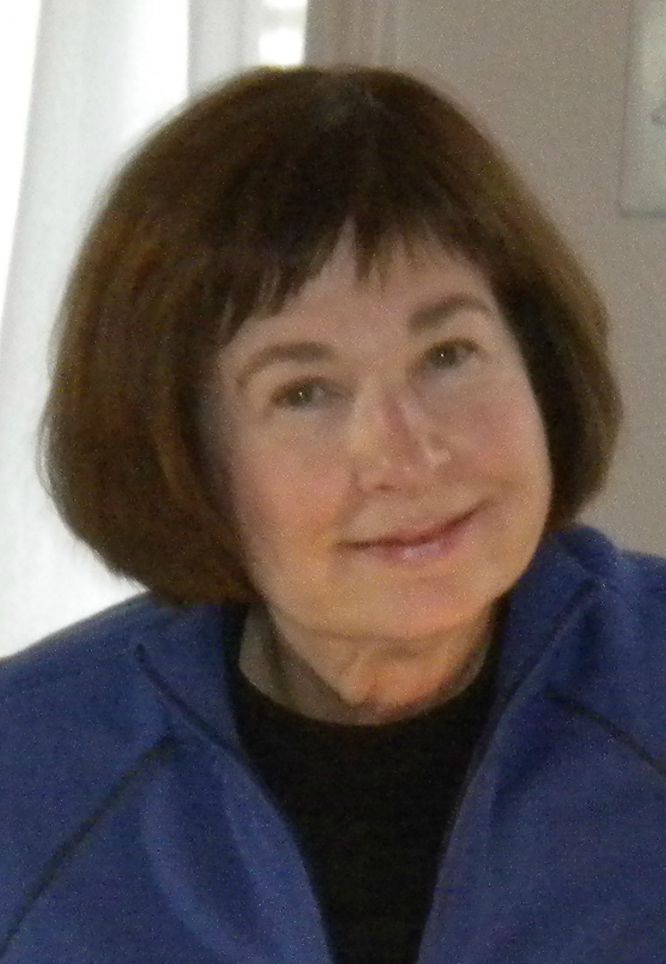 Temara Kay Speaks was born in Pueblo, Colo. on Nov. 6, 1951, to parents, Don and Mary Speaks. She joined her brothers, Donnie and Denny, and sister, Linda, at the Pueblo Army Base. Temara was raised in Pueblo County and joined the Air Force right out of high school. During that time she lived in Germany, and after four years in the service, she returned to Pueblo where she went to college and earned a degree in speech therapy at SCSC. She worked at PCC and at SRDA. She and friend, Cindy Bergles, opened 'Heart Light,' a metaphysical shop, on Union Street, and she spent many years enlightening the public with her metaphysical fairs. Temara faced ALS with hope, optimism, and courage until the very end. Temara was preceded in death by her father, Donald Speaks; her adopted son, Keith Allan Speaks; sister-in-law, Gwen Speaks; baby nieces, Jessica and Sophia; and all of her precious aunts, uncles, and grandparents on both sides of her parents' families. She is survived by her mother, Mary Speaks, of the family home; brothers, Don Speaks (special friend, Loretta) of Pueblo, Dennis Speaks (wife, Sylvia) of Raton, N.M.; and sister, Linda Lusk (husband, Quizy) of Springfield, Colo. She is also remembered fondly by her nieces and nephews, Shannon Speaks (Adam Gazzola), Destry Lusk (wife, Missy, and children, Quade and Reghan, London, Seychelle, Quent); Yancy Kendrick (husband, Tom, and daughters, Toni, Jamie, Mallory), Megan Speaks (daughter, Elenore), Hillary Faichne (husband, Matt Faichne), Kelsey Speaks and Klancey Speaks. Special thanks goes to the caretakers from Frontier Home Health, who helped make Temara's last months endurable, Laura, Valentina, LaDawn, Kourtney, Tyler, Quela, and the many nurses who assisted her. These people were a blessing to Temara at an uncomfortable time. This support was made possible by the Veterans Administration and the Paralyzed Veterans of America, which was greatly appreciated by Temara and her family. Service will be held at 2 p.m. Saturday, Sept. 5, 2015, in the Montgomery & Steward Chapel. A reception will follow at Steel City Eagles, 704 Elmhurst, from 4-7 p.m. Online condolences, www.montgomerysteward.com