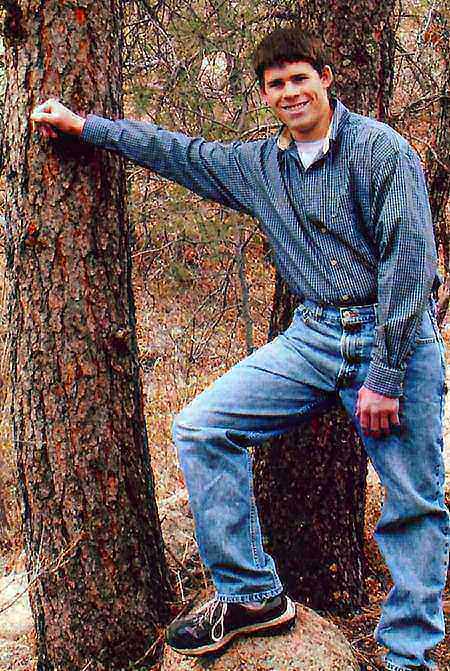 Tanner B. Beauvais, 25, passed away on September 9, 2013, in Aurora, Colorado. He was born on December 8, 1987, in Colorado Springs to Kurt and Jacki Beauvais. Tanner is survived by his brother Dylan Beauvais (Christine); his best friend Al Scherer (Liz); his loving parents; grandparents Beverly Beauvais (Colorado) and Robert Smith (Louisiana); uncles: Don Jr.(Carol) Pueblo; Scott (Carla) Parker; Bruce (Andria) Colorado Springs; and Bryan (Dana) Durham, NC. Aunts: Renee Pueblo, Tracie (Chris) Louisiana, and Becky (Mark) Arkansas. Cousins: Don III (Sarah), Brandon (Kayla), Jennifer (Brandon), Nolan, Nic, Matt, Jeff (Shana), Cody (Jill), Jacqueline (Jacob), Dustin (Tina), Zach (Wendy), AJ (Vanessa), Scottie, Zach, Jessie, Chelsea (Joe), Melissa, Matt, Chris (Francesca), Jonna, Beau, Chad, and Cole. Tanner is preceded in death by his grandfather Donald Beauvais Sr, grandmother Carol Ann Smith and uncle Larry Beauvais. Tanner graduated from Cheyenne Mountain High School in 2006 and received a Bachelor's Degree in Business from Colorado State University in 2009. Tanner had a successful career at Lockton as an Account Manager, where his commitment to excellence and customer service will be greatly missed by his fellow employees and clients. Tanner had the uncanny ability to instantly win over a room with his charm, sharp wit and gut-busting humor. You only had to tell him your name once and he would not forget it. He was a valuable member of his community and an honored member of the Fraternal Order of the Eagles. Tanner took great pride in his work and he approached every task with the conviction of Vince Lombardi and the work ethic of Jerry Rice. A true 49ers fan, Tanner would be the best possible guy you could ever want to see a game with. Whether he was playing shuffle board with his fellow Eagles or helping a friend jump his car, Tanner conducted himself with the utmost integrity and demonstrated nothing short of unwavering commitment to his friends and family. Tanner will be sorely missed. In accordance with Tanner's wishes, no funeral will be held. To sign Tanner's online guestbook please visit www.legacy.com. In lieu of memorial contributions please keep Tanner in your heart and remember him for the wonderful person he was. 'Once a man has made a commitment to a way of life, he puts the greatest strength in the world behind him. It's something we call heart power. Once a man has made this commitment, nothing will stop him short of success.' ~Vince Lombardi