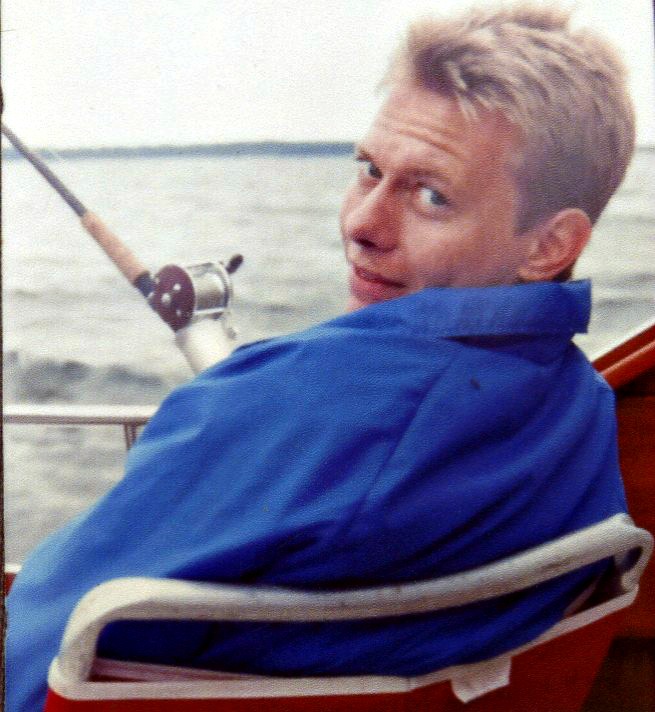 Tad W. Hedrick, 52, went to be with his Lord Jesus on September 24, 2017. He was an accomplished culinary chef after graduating from Western Culinary Institute in Portland, Ore. He won several culinary competitions in the northwest while working in Oregon and Alaska. He loved fishing and the outdoors. Survived by his parents, Ron and Becky Hedrick of Pueblo; sister, Tracy (Steve) Thompson; and nephews, Ryan and Sean all of Albuquerque; along with aunts and uncles in Pueblo, Texas and Washington. He bravely fought stage IV cancer and a brain tumor for eleven years. He moved back to Pueblo in 2010 to be close to family. The family would like to thank Sangre de Cristo Hospice, especially Terri, Pam and Pastor Mike. Cremation, Montgomery & Steward Crematorium. Memorial services will be held at a later date. Memorials may be made direct to Sangre de Cristo Hospice, 1207 Pueblo Blvd. Way, Pueblo, CO 81005. Online condolences, www.montgomerysteward.com