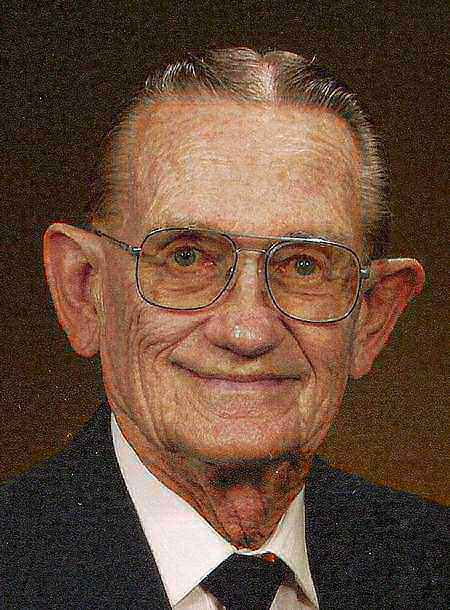 Stanley Hilton Grundy, 80, left this earth peacefully on August 7, 2009, after a brief but heroic battle with esophageal cancer. Preceded in death by his parents, Stanley and Hazel Grundy; sister, Patty (Edward) Stock; and half brother, Howard Walters (Clara). He is survived by his wife, Barbara Chlo: two daughters, Barbara (Mike) and Stephanie; three sons, Stan (Susan) , Ed, and Paul (Clara); six grandchildren, Kristen, Kenny, Connor , Christopher, Adam, and Michael; sisters-in-law, Joy Kenworthy and Shirley Humble; and numerous nieces, nephews and wonderful friends. Born April 3, 1929, Stanley was a life long resident of Pueblo, Colo. He and Barbara Chlo met in Pueblo and were happily married for 56 years. He graduated from Central High School in 1947 and worked at the CF&I Steel Company for 40 years, before retiring in 1986. Stanley was also a 58-year member of the Masonic Silver State Lodge No. 95. Stanley always lived life to its fullest. His hobbies included music, master gardening, and cooking. He enjoyed traveling the world with his wife and family. He had a true passion for his wife and family, and for his many wonderful friends. He enjoyed daily morning coffee with several close friends, and grew beautiful flowers in his large garden just to share with others. Before his illness, he frequently delivered his Dahlias to staff and patients at St. Mary Corwin hospital for all to enjoy. He loved to help others and add a measure of happiness to their lives with his ready smile and outgoing cheer. Stanley attended the First Church of the Nazarene for many years. He is loved and will be missed by all. Viewing from 2 to 6 p.m. Monday and funeral service, 10 a.m. Tuesday, August 11, 2009, in the Montgomery & Steward Funeral Chapel. The funeral service will conclude with Masonic Rites by Silver State Lodge #95, A.F. & A.M. Private concluding services at Mountain View Cemetery Chapel Mausoleum. Online condolences may be posted at www.montgomerysteward.com. In lieu of flowers, memorials may be made to the Animal Welfare and Protection Society or the First Church of the Nazarene in Pueblo, through Montgomery & Steward Funeral Directors, 1317 N. Main St., Pueblo, Colo. 81003 **************