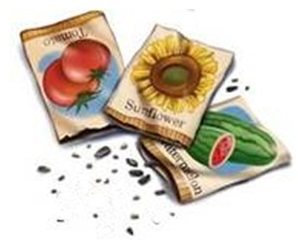 Shirley Zimmerman Gering, 84, of Thornton, Colo., Brighton, Colo., and Pueblo, Colo. passed away April 2, 2019. Ms. Gering was preceded in death by her husband, Edward Charles Gering; brother, Paul Zimmerman; and parents, Fred and Dolly Zimmerman. She is survived by her children, Michael Gering (Marsha Ferree), Michelle Moseley (Rick Moseley), and Catherine Hodgson, plus many grandchildren and great-grandchildren. She was born in 1934 and raised in Mankato and Beloit, Kansas. She grew up as a farm girl, raising crops, livestock, and horses. She loved music, learning to play the piano in high school and winning local competitions. For the rest of her life she would play any keyboard she might come across. Shirley married her high school sweetheart, Edward Gering, while he was on shore leave in Bremerton, Washington in 1953. She made her home in Denver awaiting his return from the Korean war. They moved to Thornton where they purchased their first home and raised their family. Shirley and Edward then built their dream home and moved to the countryside near Brighton where they could enjoy nature and where they raised a variety of animals, including dogs, chickens, geese, ducks, turkeys and a horse. As a girl, she grew up loving the land and all living things. Even in her retirement she enjoyed working outside with tractors and getting her hands dirty in the soil. More than anything else, she loved people, making friends everywhere she went. She was intelligent, strong and optimistic by nature. She lived in Brighton, until health problems forced her to relocate to Thornton and then Pueblo. Funeral services will be private. Full obituary and online condolences, www.montgomerysteward.com