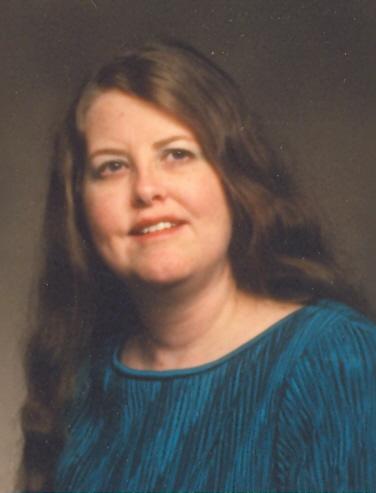 Sharon Ann 'Sherry' Failing, 55, of Pueblo, passed away on March 14, 2009, following a lengthy illness. Born to Pete and Joyce Failing on March 2, 1954, in Brunswick, Georgia. Preceded in death by her father, Peter Failing Sr. Survived by her mother, Joyce Failing; brother, Pete Failing Jr.; niece, Randi Failing; beloved cat, Maximus 'Ke,' several aunts, uncles and cousins. Sherry lived life to the fullest and achieved many accomplishments despite many obstacles; having been one of the world's longest survivors of a kidney transplant. Sherry was a 1972 graduate of Pueblo Central High School and a graduate of University of Southern Colorado. She worked as an accountant for the State of Colorado and as a secretary for the Divine Science Church of Pueblo. There will be no viewing. Cremation, Montgomery & Steward Crematorium. Memorial service, 2 p.m. Tuesday, March 17, 2009, in the Montgomery & Steward Chapel, with the Reverend Roger Hupp officiating.. In lieu of flowers, memorial may be made to Sangre de Cristo Hospice through Montgomery & Steward Funeral Directors, 1317 N. Main St., Pueblo, CO 81003. Online condolences, MontgomerySteward.com