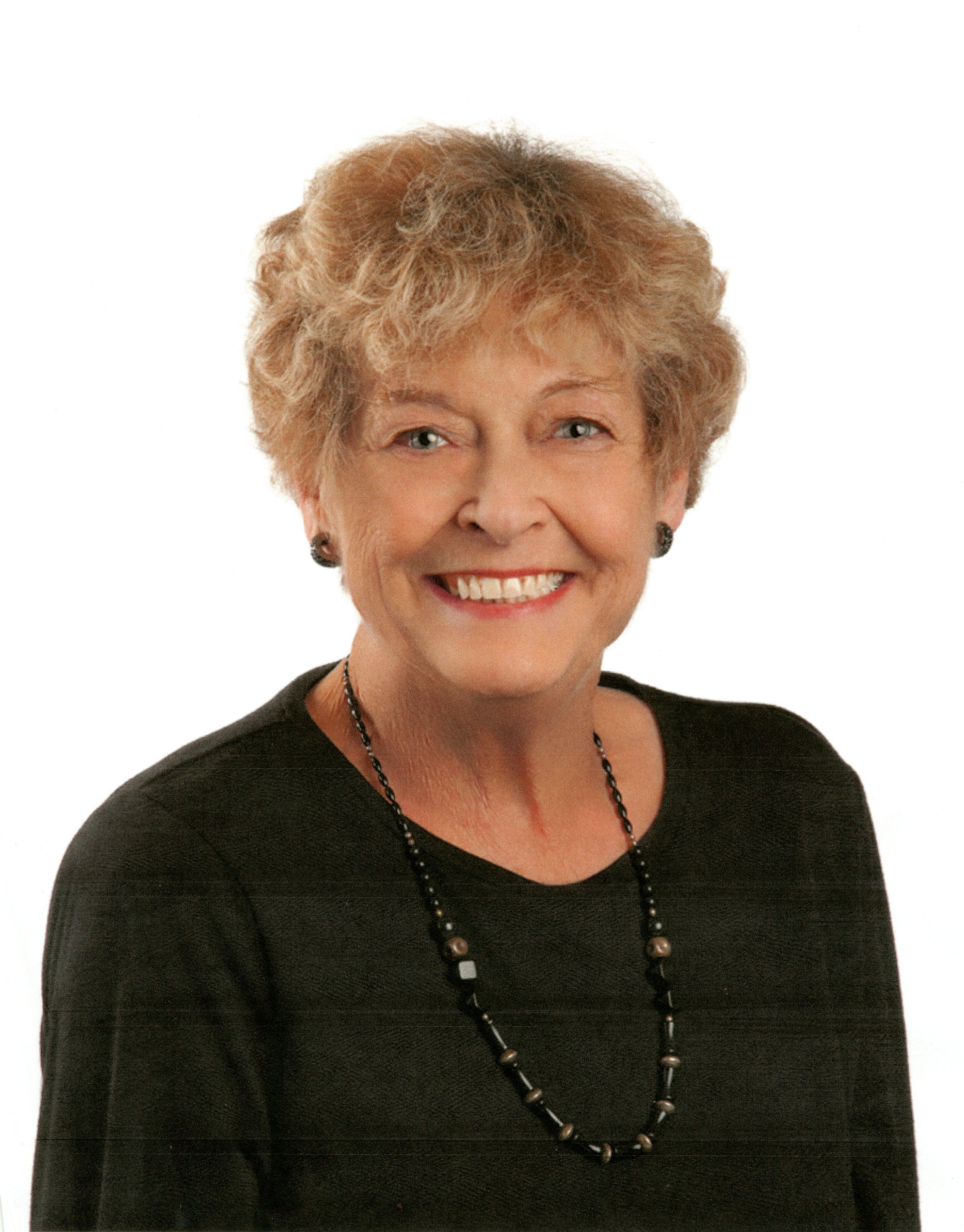 Sandra Young, 75, passed away July 17, 2014. Survived by children, Kenneth Young of Pueblo, Teri Young (Eric) Browdy of Las Vegas, Nev; grandson, Carson Browdy; sister-in-law, Verena Mitchell; niece, Andrea (James) Robinson; great niece and great nephew, Elizabeth and Mitchell Robinson; cousins, Bill and Donna Records; numerous other cousins, relatives, friends; and beloved pets, Panzer, Josie and Ginger. Preceded in death by her beloved husband of 51 years, Clyde Young; mother, MariLee Warhurst; and uncle and aunt, Keith and Henrietta Records. Sandra was born to MariLee and Roy Warhurst on October 8, 1938, in Shattuck, Okla. and was Broker/Owner of Young and Associates. Sandra founded the original Women's Fast pitch Softball League in Pueblo. For over 30 years she could be found playing first base for several teams across Pueblo. She was an avid sports fan and took the Bronco's very seriously and dedicated every Sunday to cheering them on for a win. She loved animals of all kinds and had many pets over the years. She became particularly fond of German Shepherds and raised and trained many show dogs…most notably the infamous Hans, whom she loved dearly. Sandra was devoted to her family and many friends. There was no one she wouldn't help, either in real estate or in dog training. She and Clyde owned their own business and dedicated many tireless hours to charity within the Pueblo community. Sandra had a long and distinguished career, not only of being a successful business woman in Pueblo, but also supported a number of community endeavors, such as the Optimist Club of Pueblo, a very active member of the Pueblo Animal Welfare Society (PAWS) for 25 years, the Pueblo and Colorado Association of Realtors, serving as Board President twice and District Vice President once. She was also recognized as Realtor of the Year, Volunteer of the Year, and Exchanger of the Year. The Optimist Club of Pueblo also nominated her as a truly Outstanding Woman. In 2013, Sandra was awarded the first Honor of Dedication to the Pueblo Association of Realtors for over 45 years of outstanding service to the community. The north wing of the new LEED Platinum PAWS shelter was dedicated to both Clyde and Sandra in 2013, for their efforts in the successful design, construction and volunteerism to make this shelter a one-of-a-kind in the country. The family would like to thank Cheryl Hindsley for her years of friendship and the extra care she provided to Sandra for the past several months. Her lifelong friendship with Sandra cannot be matched. Also, many thanks to Sandra Bradley, Carol Warner, Pat McFarland, Sandi Blatnik, Pam Wallace, Donna Hart, Ruth McDonald, Sue Tom, Mari Ahmadi and Carolyn Christopher. The special caregivers at Sangre De Cristo Hospice—in particular Jeff Dowd for his dedication, Independent Hearts Home Health Care, especially Teri and Dolores, and Debbie Quintana for their love and care. All of your care provided Sandra the quality of life such a fine woman deserved. You are all very special people. No viewing or visitation. Cremation, Montgomery & Steward Crematorium. Memorial service, 10 a.m. Tuesday, July 22, 2014, at First United Methodist Church, 310 W. 11th Street, with the Rev. Kirsten Barlow officiating. In lieu of food and flowers, memorials may be made to PAWS for Life through the funeral home. Online condolences, www.montgomerysteward.com