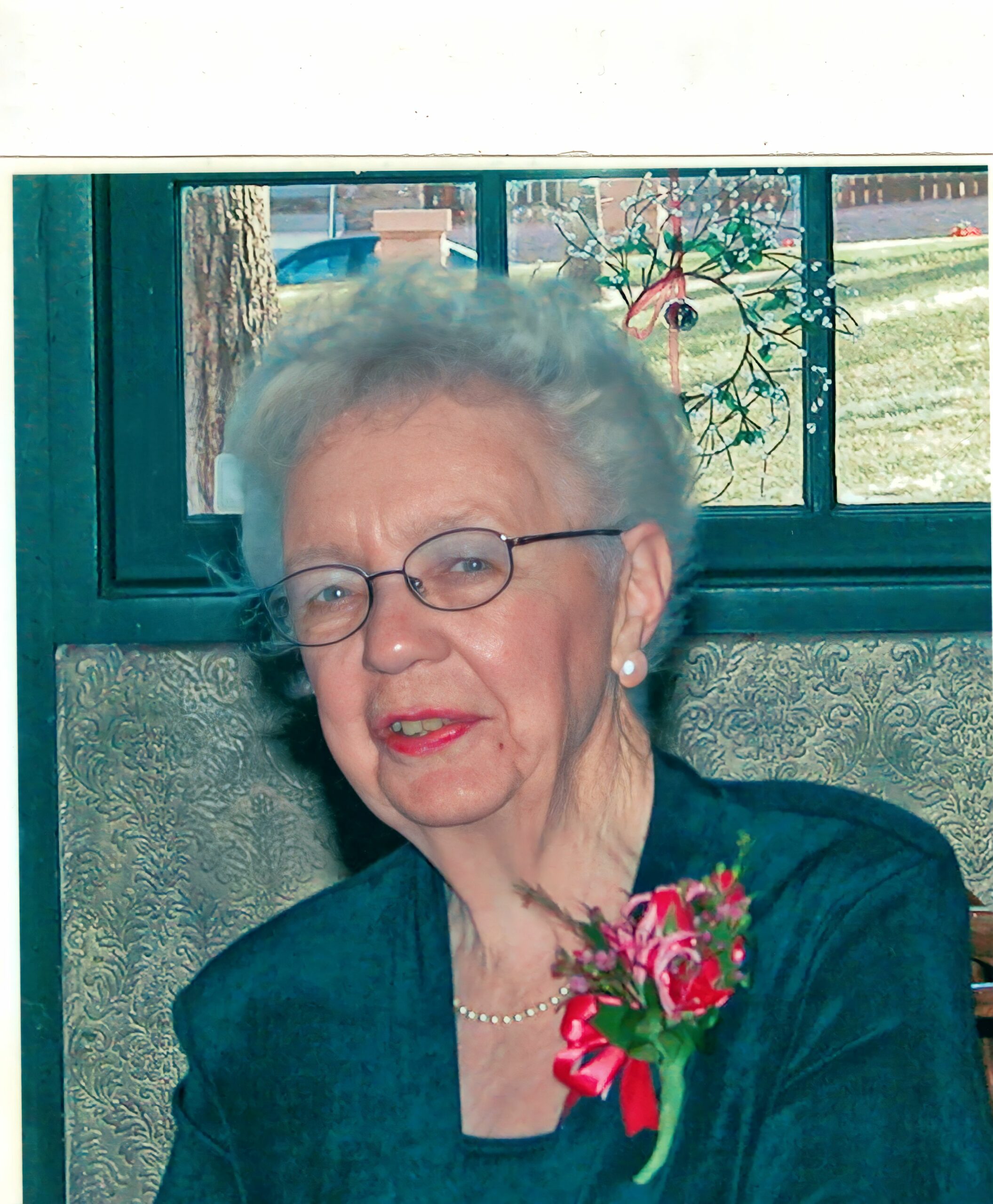 She moved with her parents and siblings to Colorado during the depression.  Ruth attended school in both Arkansas and Colorado, then graduated from Fayetteville High School in 1943.

She married Edgar Cannon on October 13, 1945.  After her children were in school, she began her higher education at Pueblo College later finishing at Adams State College, earning her teaching degree.  She taught for 29 years.  28 of those years were at Fowler Elementary School teaching First Grade.  She retired in 1988.

Ruth spent the next years of her life exploring all parts of the world, sometimes with family but often enjoyed trips with friends.  She took each of her grandchildren on a road trip to explore the American West after their 8th grade year of school.

After retirement she continued to be active in the Pueblo community.  She volunteered at St. Mary Corwin Hospital, Pueblo Cooperative Care, Pueblo Libraries, and later at the Villa Pueblo Library.  She was a member of Retired Teachers, DAR, Red Hat Society, and Central Christian Church since 1985.

In her free time, she enjoyed reading, painting, gardening, and writing.  While she resided at Villa Pueblo, her paintings were displayed throughout the hallways.  She authored several articles and a biography of her life published for many to enjoy.

Her home for the last 13 years was at her Villa Pueblo apartment where she made friends with residents and staff.

She is survived by her children Carol Cannon Tuttle and Michael (Jeannette) Cannon all of Fowler CO; Grandchildren Aaron (Jennifer) Cannon of League City TX and Sara Cannon of Arvada CO and her only great grandchild Edgar Cannon. She is also survived by several nieces and nephews and many friends.

She was preceded in death by her parents, brothers Vernon, Kenneth, Sheridan, Willie, and Faye and sister Norma Jean Blodgett.