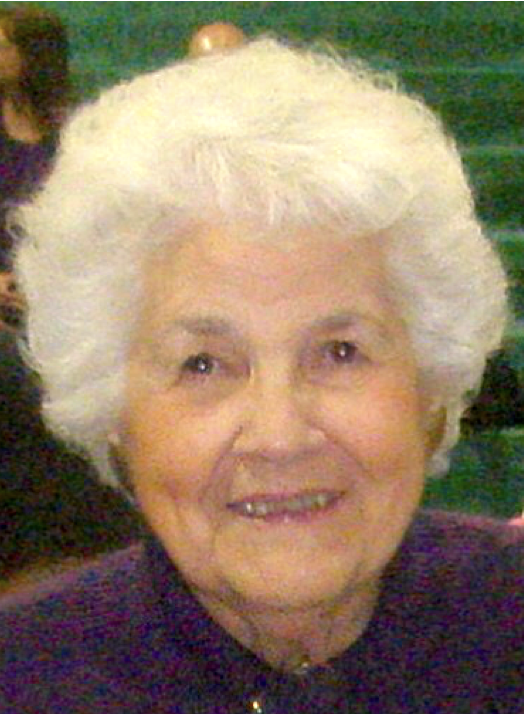 Born to Lyndella (Olson) and Pat Pattee in Condon, Oregon. Her children and grandchildren enjoyed many stories of her childhood that included time spent in the great outdoors camp life while her dad traveled and worked on building early highways throughout the Pacific Northwest. She had many stories of spending summers on her grandparents’ farm, helping to milk the cows and feed the chickens and playing with her favorite goat. Ruth loved the bonds she developed learning canning, cooking and sewing skills from her mom, grandmothers and many aunts. This all laid the foundation for the amazing, talented and well-rounded woman she became.

Ruth came to Colorado to attend the Seton School of Nursing in Colorado Springs, CO and earned her R.N. degree in 1948. This is where she was introduced to her future husband, Robert Huber, by her instructor and sister-in-law to be, Helen Huber. They were married on February 5, 1949, in Pueblo.

Ruth’s nursing career included hospital and OR nursing. She also worked as a school nurse and was particularly proud of helping implement new legislation advocating for classroom education and health care of students with special needs in Pueblo School District 60. Throughout her career, she participated in many volunteer health care delivery clinics in Pueblo. Her career culminated in teaching LPT students at Pueblo Community College.

Ruth and Bob introduced their combined love for the outdoors, arts and handicrafts to all of their children. They continued to share their love of Colorado and the outdoors until Bob passed away in January of 1993.

Her entire family feels so fortunate to have had such a caring, empathetic, strong, independent woman as a role model who was sharp, witty, loved to laugh and proudly lived independently. She was taken from us suddenly and unexpectedly three weeks shy of her 96th birthday, and we will all miss her desperately.