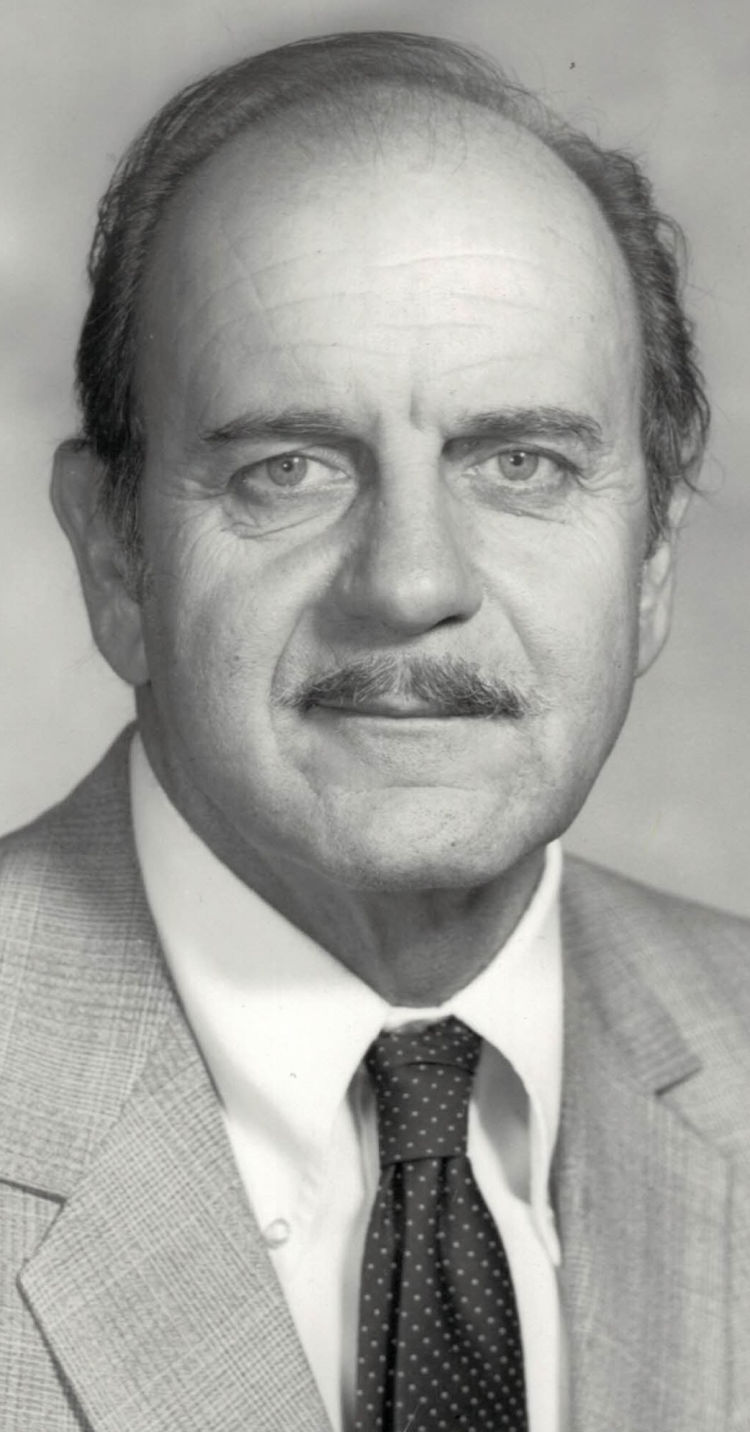 After enjoying a sunny afternoon on his back deck, Rudy Eskra passed away at home Sunday, July 25, 2021, at 97 years of age. Rudolph Eskra-who did not particularly care for his full name-was born at his family’s lumber camp in Export, Pennsylvania, on May 13, 1924, as the youngest of five children. He was beloved by many for his fortitude, positive attitude and humor throughout his life. As a child of the Depression and service in World War II and the Korean War, he developed a strong work ethic and applied it to his many endeavors. He was a Master Sergeant with the 330th Bomb Group On Guam and Iwo Jima (and later, Korea and Germany), serving as maintenance supervisor of the Boeing B-29 and overseeing a crew of Air Force mechanics performing constant and around-the clock repairs. As a 21-year-old in 1945, Rudy raced into the crash scene of a B-29 bomber, where he pulled three crewmen away from the flames. He was awarded a Bronze Star for his heroics. After the war, he studied mechanical engineering at the University of Toledo at night while working full-time jobs designing and testing automotive parts. He received credentials as a Professional Engineer in Ohio and Colorado and completed his studies at Harvard Business School. He rose through the ranks of Dana Corporation to the position of Vice President of Worldwide Operations, overseeing nine auto part manufacturing plants, with many notable patents and inventions attributed to his name. His love of aviation led him to become a pilot of a 1944 Stearman biplane, which he rebuilt and enjoyed for years, putting fear into the hearts of many open-cockpit passengers during his well- rehearsed aerobatic maneuvers. After retirement, he returned to Pueblo in 1987 with a love for the sunshine and the Mountain View’s. He became the President of the Pueblo Weisbrod Museum, including “Peachy”-one of the few B-29s left in the world. Always a tinkerer and builder, he helped restore the B-29, recreating the cockpit and all its instruments from memory. He was a voracious reader-mostly history and rarely fiction- and remained avidly fit throughout his life. He was a loving husband to his first wife, Jean, who passed away in 1994. After a road trip through small-town America, he met Karen on a blind date and they married soon after-she was his love and helpmate for 26 years. Rudy is survived by his wife Karen; son, Jim; daughter, Jean; grandchildren, Benjamin Eskra, Kate Fioravanti, Liz St. Louis, Peter Eskra, Jackson Latka and Margo Latka; and thirteen great-grandchildren-who lovingly refer to him as Grizz. Along with his father, we will remember Rudy as one of the good old boys they were. A private family service is being held, but those wishing to honor Rudy’s lifelong commitment to community and family may make donations toSangre de Cristo Hospice and Palliative Care. Online condolences, www.MontgomerySteward.com