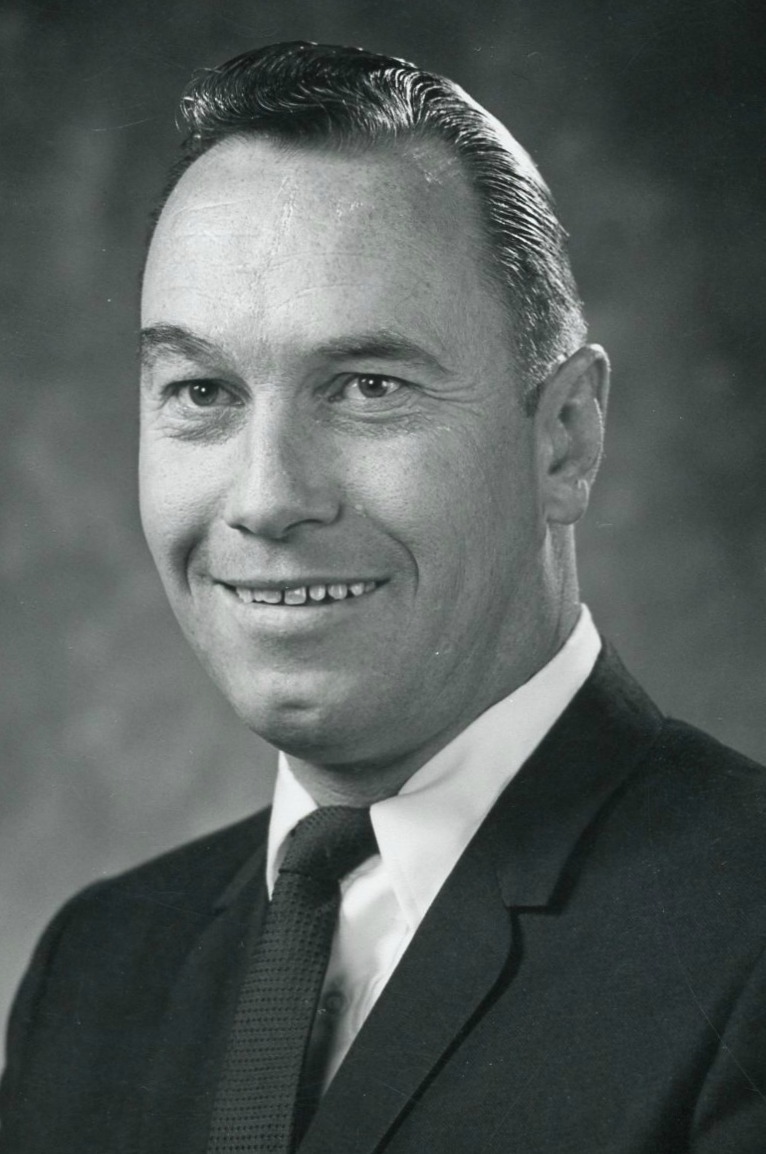 Ronald William Baker, 82, passed away peacefully October 2, 2014. At his request, private graveside service in Rocky Ford. Ron was born in Pueblo, Colo., February 11, 1932. He grew up in Fowler, Colo. graduating from Fowler High School in 1950. After attending Otero Junior College, he served in the United States Navy and then the Naval Reserves where his love of flying and airplanes was realized. He worked in Pueblo for many years in the finance business. Ron served on the board of directors of the El Pueblo Boys Ranch for over 15 years, serving as President for several years. He was instrumental in getting the horse program started at the Ranch and was awarded Volunteer of the Year in 1986, for all the hours he spent with the boys and the horses. His greatest accomplishment of recent weeks was holding his first great-grandchild, Carter William Calli. He is survived by his wife and partner of over 62 adventure-filled years, Betty Jean (Todd) Baker. Also surviving are daughter, Terri (Dave) Kitch of Rocky Ford; son, Todd William (Terri) Baker; grandchildren, Clinton William (Stephanie) Calli, Cody Kitch, Steven William Baker and Carley Baker. Preceded in death by his parents, William and Allie (Allison) Baker; and brother, Doug Baker. Memorial contributions may be made direct to Sangre de Cristo Hospice, 1207 Pueblo Blvd. Way, Pueblo, CO 81005, in Ron's name. Online condolences, MontgomerySteward.com Ron asked that his favorite poem be shared: High Flight OH! I have slipped the surly bonds of Earth And danced the skies on laughter-silvered wings; Sunward I've climbed, and joined the tumbling mirth Of sun-split clouds ∼ and done a hundred things You have not dreamed of∼wheeled and soared and swung High in the sunlit silence. Hov'ring there, I've chased the shouting wind along, and flung My eager craft through footless halls of air. Up, up the long, delirious, burning blue I've topped the windswept heights with easy grace Where never lark, or even eagle flew ∼ And, while with silent lifting mind I've trod The high untrespassed sanctity of space, Put out my hand and touched the face of God. By Pilot Officer Gillespie Magee, Junior No. 412 Squadron RCAFA, Killed on December 11, 1941