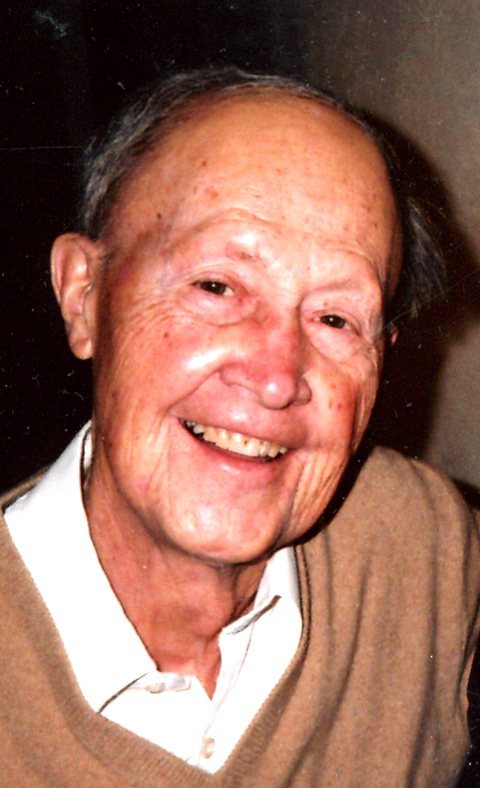 Ronald Moreschini, DDS, 91, passed away June 16, 2016, while doing what he liked best, working in his garage on one of his cars, with a wrench in his hand. Survived by his son, Dr. Richard (Laura) Moreschini; grandchildren, Charlie Paige Moreschini, Jessie Cecile Moreschini, and William Harley Moreschini; sister, Carmen Moreschini; numerous nieces and nephews. Preceded in death by his wife, Marguerite Jean Moreschini; son, Ronald BonDurant Moreschini; brothers, Victor Moreschini and Richard Moreschini. Ron was born to Dominick and Rose Moreschini in Pueblo, on Jan. 25, 1925. He was an aircraft welder and machinist at Gobatti & Sons prior to dental school. He graduated from University of Missouri - Kansas City School of Dentistry. He was a First Lieutenant in the US Army and served near the front lines as a dentist, during the Korean War. In 1949, Ron met Marguerite Jean Middelkamp in the building of his first dental office, leading to marriage in 1951. Ron's goal was to practice dentistry from graduation until he was 90; he exceeded this goal and practiced until the day he died. He cared about his family, friends, staff and patients more than they will ever know. There will be no viewing. Funeral service, 10 a.m. Tuesday, June 21, 2016, in the Montgomery & Steward Chapel. Followed by military honors by Pueblo Veterans Ritual Team and interment at Roselawn Cemetery. Online condolences, www.MontgomerySteward.com