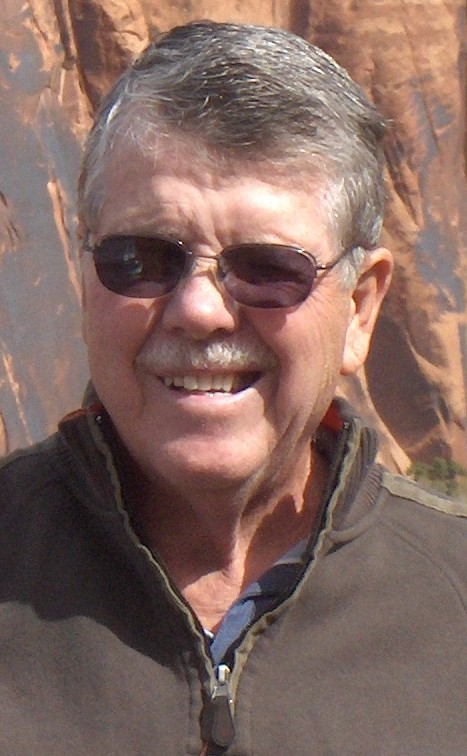 Ronald Lee Vaught, 81, passed away June 22, 2020. “Ron, Ronnie, dad, pop, grandpa, great grandpa” is survived by, Cheryl Anselmo, his companion and friend since 2001, whom he referred to as his “angel” during the final year; son, Ronald Daryl Vaught of Pass Christian, Miss; daughter, Carolyn Irene Vaught of Fairbanks, Alaska; siblings, Melvin E. Vaught, Sharon K. Simpson, Gary Vaught and Cheryl Fernau; grandchildren, Nicolina Vaught, TJ Vaught, Garrett Wilson and Molly Wilson; and one great-grandchild, William Monaghan. Preceded in death by parents, Alice Evelyn and James Phillip Vaught; siblings, James C Vaught, Viola F Postlewait, Edward Vaught and Alice M Messenger. Ron was born to Jim and Alice Vaught on Sept. 15, 1938, in the family home on 1106 Summit Ave, Pueblo Colo. He graduated Pueblo’s Central High School in 1957, and married Patricia Bosley after graduation. He and Patricia had two children, Daryl and Carolyn. He was a man of many talents, building/completing his own home on the St. Charles mesa in 1966, the same home he spent his final hours in. He apprenticed as an electrician at CF&I where he retired after 20+ years. He worked as a licensed Master Electrician locally, then went back to work for Boeing until the facility closed. He lived a full active life. He rode motorcycles, both street and dirt. He enjoyed fishing, hunting and camping. He rode his ATV, with his son, in the mountains and in Moab. He loved water Skiing on the Pueblo Reservoir and at Lake Powell with his family and friends. Golf was his passion and he played league golf and enjoyed playing with his friends and his son. Woodworking with his brother was one of his favorite past times. They would spend hours together drinking coffee and eating cinnamon rolls and then find some time to make some cherished items. Ron made the comment that he would have to be struck by lightning before he would become a believer. On April 15, 2019, God opened his eyes and heart, and he accepted Jesus as his Lord and Savior. Several times, even with all the pain and struggles, he commented that he was so glad that he was struck with that lightning. Ron died loving the Lord, his Savior, and will live forever with Him. Memorial service, 1 p.m. Saturday June 27, 2020, in the Montgomery & Steward Funeral Chapel. Online condolences, www.MontgomerySteward.com