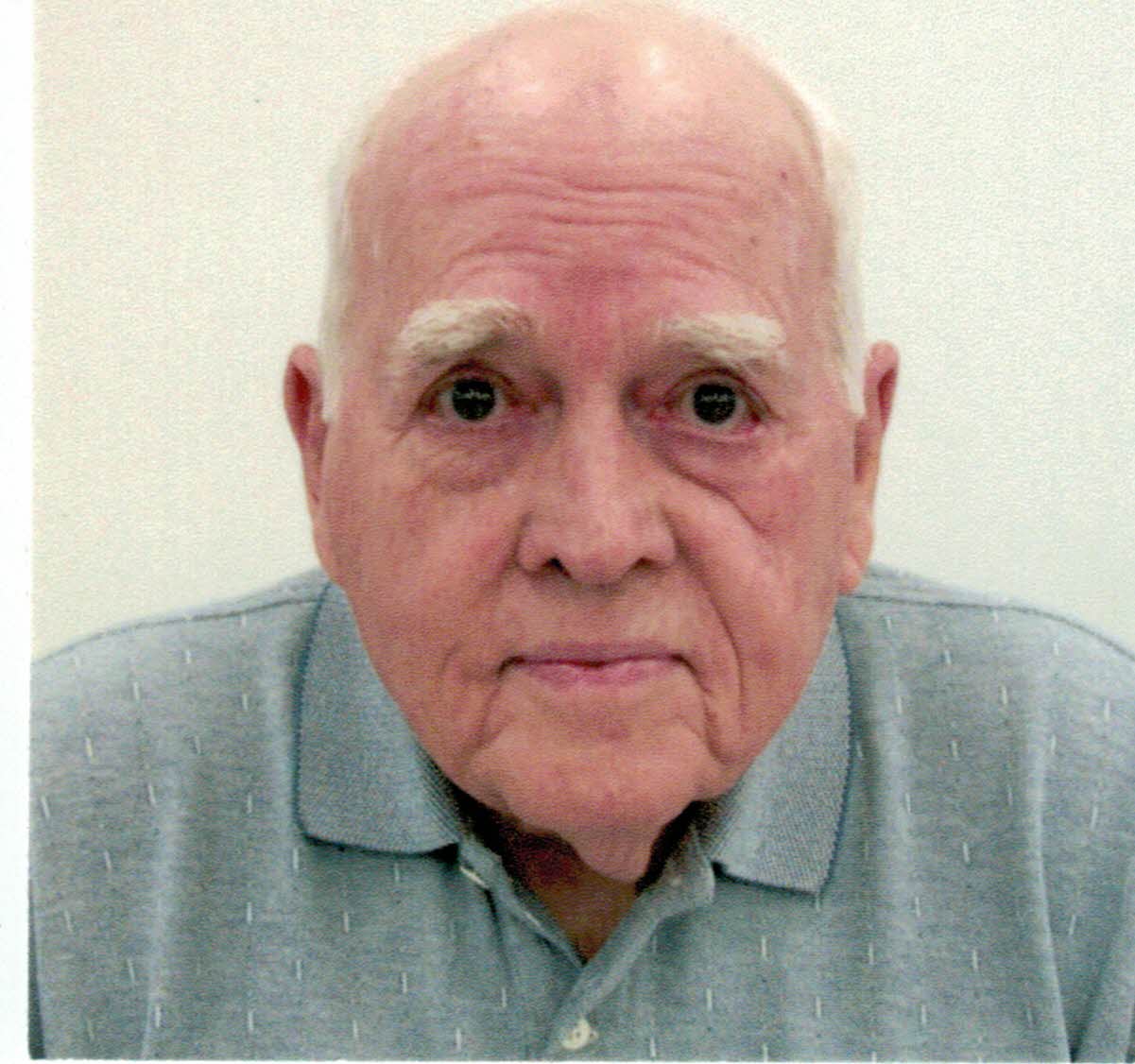 Roland A. Brooks, 93, changed his address on September 3, 2021. Survived by his best friend and loving wife of 71 years of marriage, Gladys; son, Larry (Lenora); granddaughter, Laura (James) Jeka; sister, Myrna Williams; niece, Debi Mansell and nephew, Mark Balsick; Preceded in death by parents, Ruth and Ralph Brooks; and grandson, Richard Brooks. Roland was born in 1928, in La Veta, moved to Pueblo in 1943, graduated from Centennial in 1946, PJC in 1950, and Denver University in 1952. He served his country twice, in the 8th Army Band in occupied Japan, 1946-1947; and as an officer, 13th Air Force, Philippines, 1952-1953. His most prized medal was the WW2 Victory Medal. He retired from Safeco Insurance Company as a casualty supervisor. He and Gladys spent many summers at their Cuchara cabin which they built in 1959. Since retirement, he enjoyed many years of travel including Europe, Sun Valley Jazz festivals, South Padre Island and many cruises. He enjoyed tennis as a lifelong sport and was a member of the Cuchara Tennis Club. Roland was a local performing musician. He played tenor sax in the Jim Howard Quintet, Frank Bregar Band and most recently the Chuck Spurlock Band. He loved crossword puzzles, card games, music, tennis, high school class reunions and his many friends. At his request, there will be no flowers, food, gifts, tears, sorrow, grief, sadness or regrets. However, there should be hugs, songs, stories, celebration, comfort, good friends and fond memories. Private family inurnment.