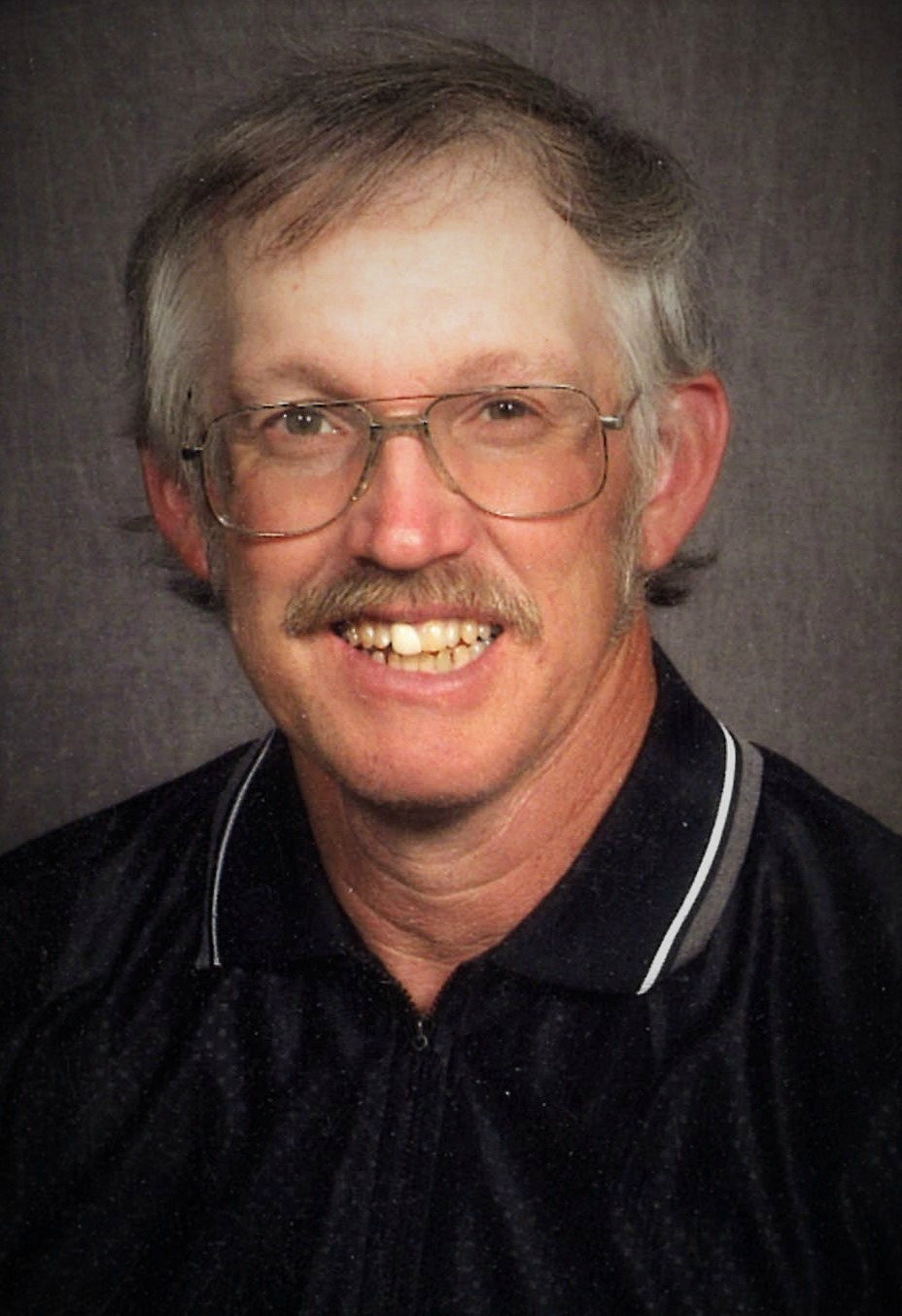 Roger Charles Lugert, 64, passed away unexpectedly October 11, 2016. He was born to Lawrence and Catherine Lugert on June 26, 1952. He grew up in Wyndmere, North Dakota. Roger married Lois Satrom Oct. 20, 1973 while living in Fargo, ND. They returned to Wyndmere, ND and had 5 daughters and 1 son together. They relocated to Watertown, SD where they lived for many years prior to moving to Colorado in 1994. He worked in the construction industry for years and owned RL Construction. He was a jack of all trades and prided himself on being able to fix anything. He had many loyal customers and he cared for them as family. Roger was a family man. He adored children and loved his large family deeply. He is survived by his wife, Lois Lugert, daughters Jessica (Jason) Kleinsasser, JoDee (Garret) Davis, Joni (Matthew) Smith, Jolynn (Jason) Allen, Jenice (Tim) Lewis and son Joshua Lugert. He also has 14 grandsons and 1 granddaughter, 2 great granddaughters and 1 great grandson, siblings Doris (Jerry) Muth, Marvin (Jeanne) Lugert, Dennis (Cathy) Lugert, Jane Gaulrapp, Randy Lugert, Donna Quam and Lori (Brian) Quam and many nieces and nephews. He was preceded in death by his parents Lawrence and Catherine Lugert, nephew Christopher Gaulrapp, niece Krissy Keelan and grandson Cameron Lewis. Services will be held at Montgomery Steward Chapel in Pueblo, CO Oct. 16th at 2 pm. There will be a viewing prior to the service and a reception following. Memorials may be sent to Allen Insurance Services c/o Jolynn Allen, 3559 Baltimore Ave, Pueblo, CO 81008.