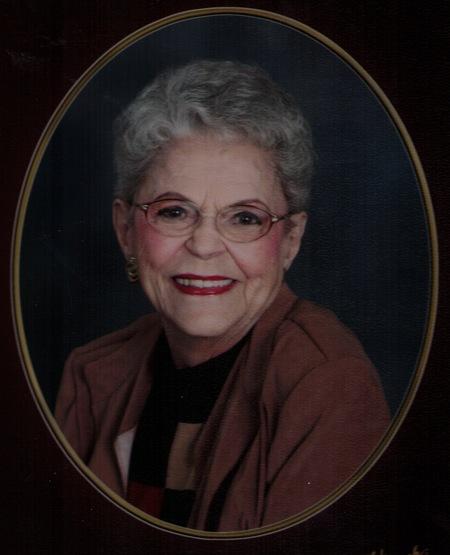 Roberta Fletcher Arwood of Pueblo, died on March 29, 2010. She was born June 14, 1920, in Wichita Falls, Texas and raised her family there. She retired as manager of the Wichita Falls Symphony Orchestra and moved to Pueblo in 1962, as music director of St. Paul Methodist Church. From 1967, she devoted full time to voice teaching. She taught private students, conducted master classes at several universities as well as in Austria and was a key soloist on stage in both the United States and Europe. She was a frequent soloist with the Pueblo Symphony Orchestra, and was identified with the role of the mother in Menotti's opera Amahl and the Night Visitors. She was a member of First United Methodist Church, Pueblo, National Association of Teachers of Singing and MacDowell Music Club. She is predeceased by her son, Charles Fletcher Arwood. Survived by daughters, Reverend Mona A (Mike) Bailey, Fort Worth, Texas, and Linda A. Young of Pueblo; brother, Robert Grady (Nona) Fletcher; grandchildren, Dr. Ken Bailey, Linda Beth McGeehon, Robin Wilcox and Dr. Myra Young; six great-grandchildren; and numerous nieces, nephews and cousins. Services will be held 10 a.m. Saturday, April 3, 2010, at First United Methodist Church. Those who wish to honor her memory are invited to make donations to the charity of their choice. Online condolences, www.montgomerysteward.com