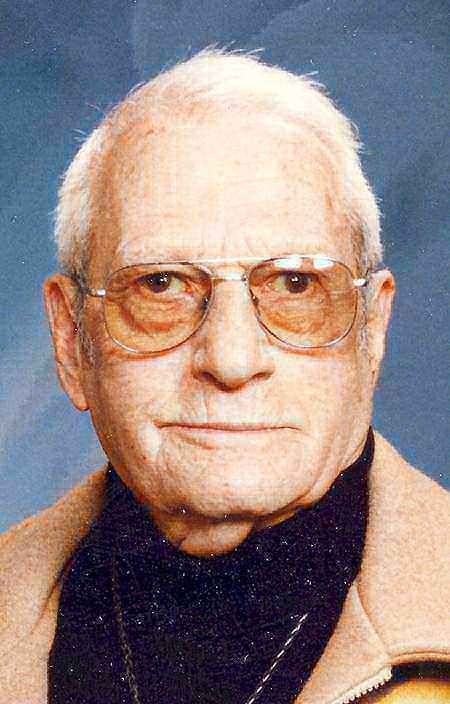 Robert W. Dingle, M.D. passed away May 5, 2008, in Tempe, AZ. Dr. Dingle was born on May 26, 1922, in Honolulu, Hawaii. After spending brief periods of time as a child on the islands of Kawai and Hawaii, Dr. Dingle returned with his parents to Honolulu where he graduated from Roosevelt High School in 1938, and subsequently attended the University of Hawaii. In the wake of the Japanese attack on Pearl Harbor on December 7, 1941, Dr. Dingle joined the Hawaiian Territorial Guard and later the United States Army where he served in the 27th Infantry Division as a surgical technician and participated with distinction in the amphibious invasions of Eniwetok Atoll, Saipan and Okinawa. After his discharge from the Army, Dr. Dingle earned his undergraduate degree from Harvard University and went on to earn his medical degree from Tufts University Medical School. After completing his internship and residency in internal medicine, Dr. Dingle moved west, first to complete a fellowship program in Knoxville, TN, then to Pueblo in 1960, where he practiced medicine for the next 32 years. In addition to providing excellent and compassionate medical care to his many patients during those years, Dr. Dingle served as President of the Pueblo County Medical Society; helped train a generation of new physicians through his work with St. Mary-Corwin Hospital's family practice residency program; continued to serve his country as a medical officer in the United States Naval Reserve; and worked tirelessly to ensure that all of Pueblo's residents had access to high-quality, affordable medical care as one of the founders of the Pueblo Community Health Centers. After his retirement in 1992, Dr. Dingle continued his service to the Pueblo community by serving as a member of the board of Pueblo Community College. Dr. Dingle was preceded in death by his parents, William and Elizabeth; his first wife, Florence, with whom he had his son, Michael (Carol) and daughter, Kathy (David); and Helen, his wife of 31 years, with whom he had his son, Sean. Dr. Dingle is survived by his wife, Shirley, who shared his final 14 years; his three children; his grandsons, Daniel, Ian and Liam; his granddaughters, Emily and Faye; as well as numerous nieces, nephews, grandnieces and grandnephews. Dr. Dingle will be sadly missed by his family and many dear friends. Memorial service, 10 a.m. Friday, May 23, 2008, in the Montgomery & Steward Chapel. In lieu of gifts of food or flowers, Dr. Dingle's family respectfully requests that memorials be made to either the American Lung Association or the American Heart Association in his name through Montgomery & Steward Funeral Directors, 1317 N. Main St., Pueblo, Colo. 81003. Online condolences, www.montgomerysteward.com