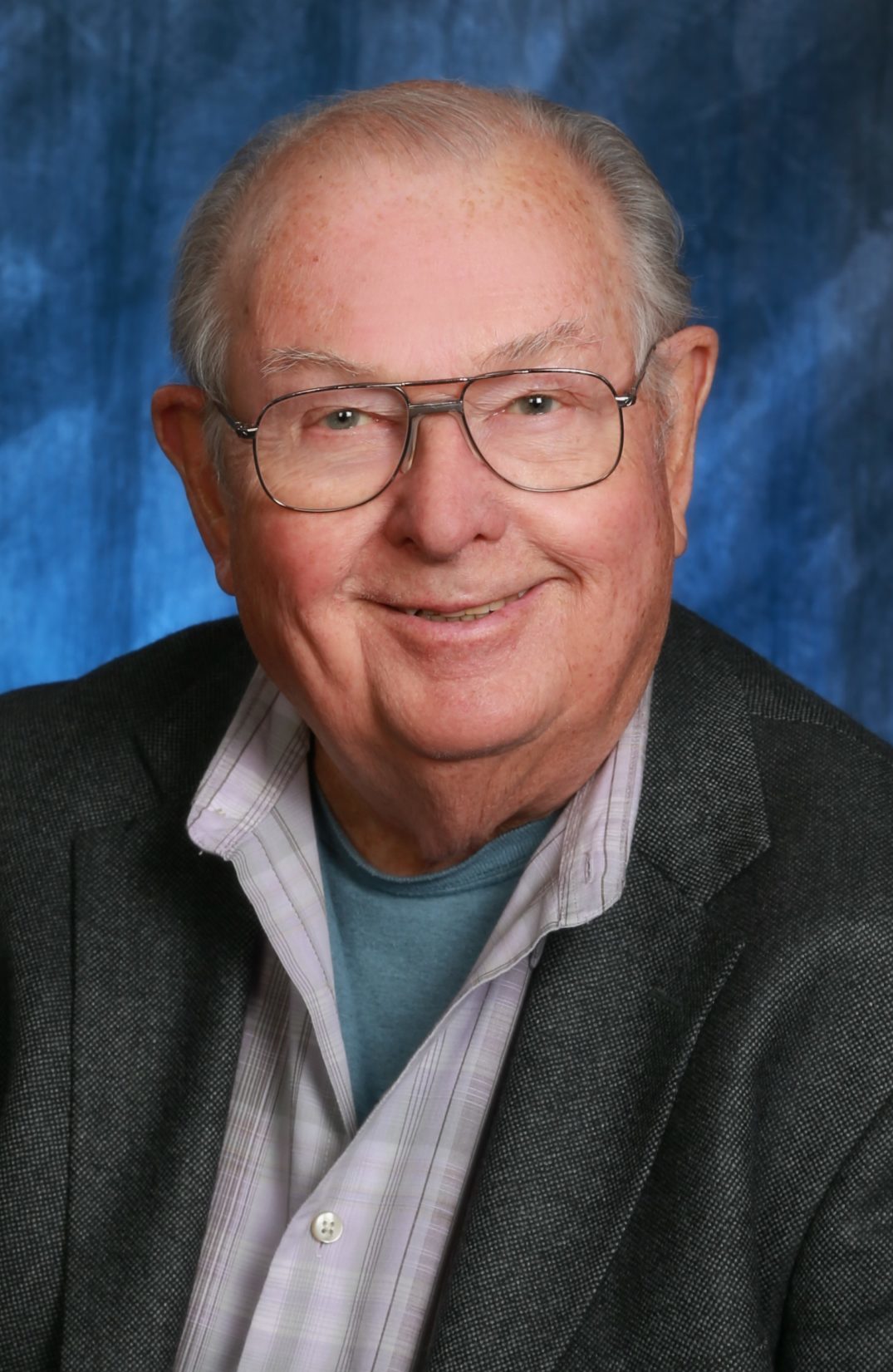 Robert Orville Bell, 84, of Pueblo passed away peacefully on April 21, surrounded by his family at Joni Fair Hospice House in Pueblo.

Bob was born Nov. 9, 1936, in San Francisco, Calif., to Ronald Orlando and Ella Kay (Kingbay) Bell. He was the oldest of their four children. Bob was in the Army during the latter stage of the Korean War. He worked in the electronics manufacturing industry in Massachusetts before moving to San Diego to work in the aerospace industry in the mid-1960s. He was a quality control engineer on the Apollo 11 project that was the first to land on the moon.

Bob earned a bachelor’s degree in engineering and a Master’s in Business Administration from Pepperdine University while raising three children as a single parent. He married Barbara Grenard West in 1982 and owned and operated an electronics manufacturing company in San Diego, Calif., in the 1980s. He and Barbara moved to La Junta, Colo., in 1990 where he started another electronics manufacturing company. He and Barbara moved to Pueblo in 2000 after he retired.

During their retirement years, Bob and Barbara loved to travel with their fifth wheeler to see family in California and friends in Texas while exploring national parks and culinary delights along the way. Bob relished dining at nice restaurants and seeing live theater and taught his children to enjoy those experiences. Bob and Barbara loved to ride their bikes at home and on trips, and especially remember riding in Napa Valley. In his later years, Bob would rebuild and update laptop computers and donate them to the Women’s Shelter at the Pueblo YWCA.

Bob is preceded in death by his parents and his son, Ron Bell.