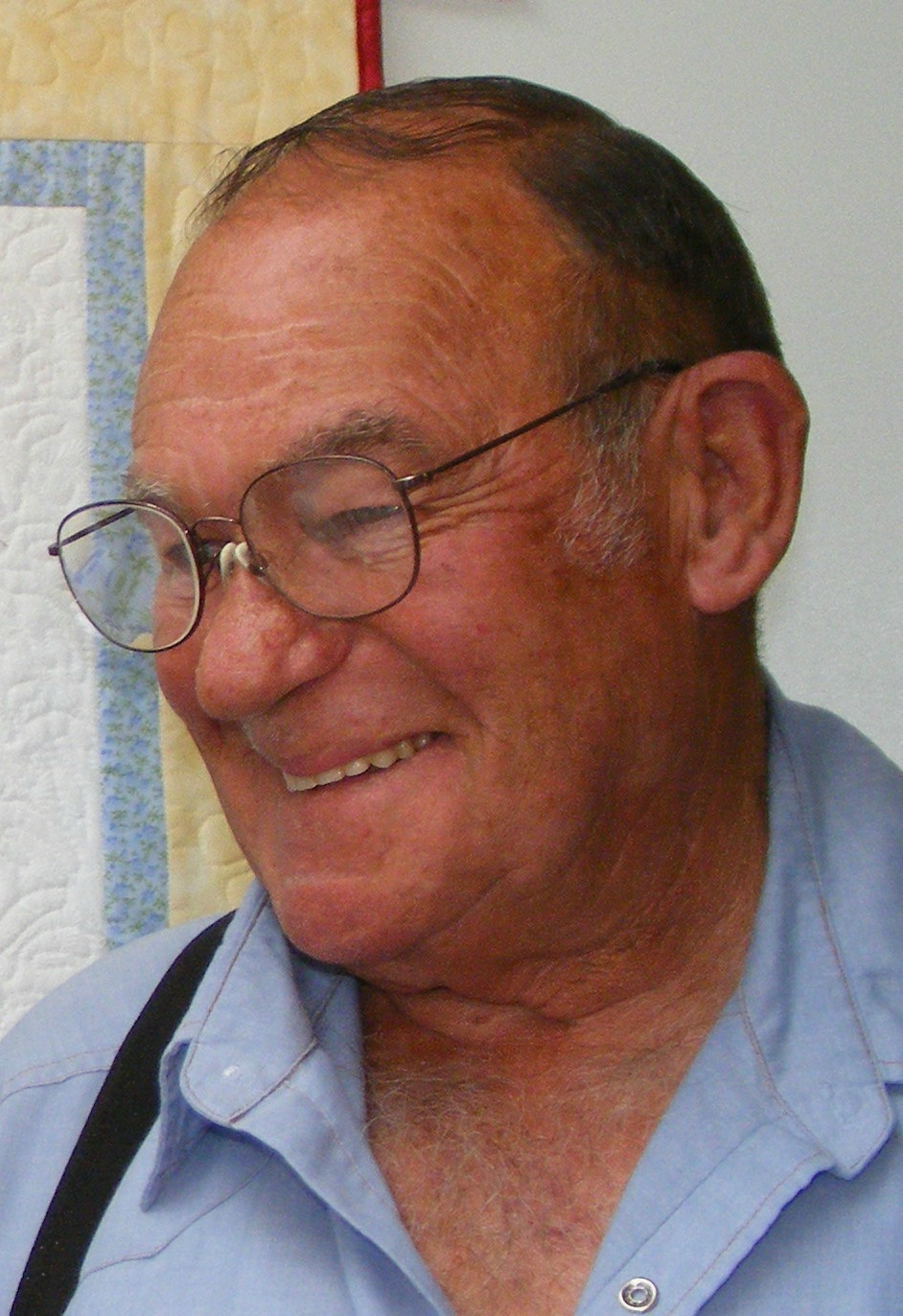 Robert Lee Bosley, 'Bob' or 'Boz,' left our world on March 22, 2015. Survived by his wife of 49 years, Donna; sons, Michael (Tina), Sean (Marji) and Adrian; sister, Betty (LeRoy); nephews, Randy and Rick Ready; sister-in-law, Glee White; and he was blessed with six grandchildren, five great-grandchildren and many friends. Preceded in death by his parents; and parents in-law, William and Nola Tompkins. Bob was born to Francis and Murriel Bosley on Feb. 11, 1940, in a home on land homesteaded by his family in Springfield, Colo. He attended school in Las Animas and graduated from Canon City High School. Every reunion of the class of '58 saw Bob in attendance. As an employee of Mountain Bell and AT&T he worked as a lineman, repairman and radioman. After an early retirement Bob used his love and knowledge of wood working to open a custom woodworking business in which he built many beautiful pieces of furniture and cabinets and saved others with expert repair. Bob enjoyed the outdoors and especially big game hunting throughout his life. For many years he enjoyed water skiing and piloted his small boat so his family and friends could learn to, and enjoy water skiing. After retirement, he and Donna also traveled extensively seeing and photographing much of the United States. He belonged to Pueblo West Sportsman's Association, Mesa Shooter's and Pueblo Municipal Shooter's. Bob enjoyed encouraging beginning shooters and especially enjoyed working with youthful marksmen and markswomen. Funeral service, 2 p.m. Friday, March 27, 2015, in the Montgomery & Steward Chapel with Pastor Miles McNair officiating. Interment, Roselawn Cemetery. Memorials may be made direct to charity of your choice. Online condolences, www.montgomerysteward.com