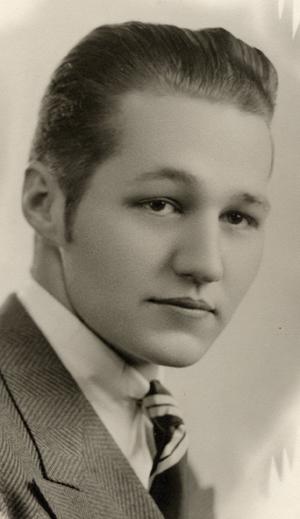 Robert Laird, 83, of rural Westcliffe, Colorado, died on July 31, 2005. Robert, a Colorado native, was born on January 25, 1922, in Pueblo County and is survived by his wife, Araletta (Linville) Laird. They had been married 58 years. He is also survived by one son, Wayne Laird of Pueblo. Robert, known to many as Bob, was a graduate of the class of 1940 at Pueblo Centennial High School and a Navy Veteran of WWII. He worked 36 years for the City of Pueblo in the Public Works Department and retired on January 1, 1982. Later that year, Robert and Araletta had a cabin built on some land they had owned for a long time in the Sangre de Cristo Mountains. They moved to this location in 1986. Bob enjoyed the outdoors, especially hunting and fishing and the peace and tranquility of the mountains. At his request, immediate cremation at Montgomery & Steward Crematorium with no service planned. Online condolences, www.montgomerysteward.com