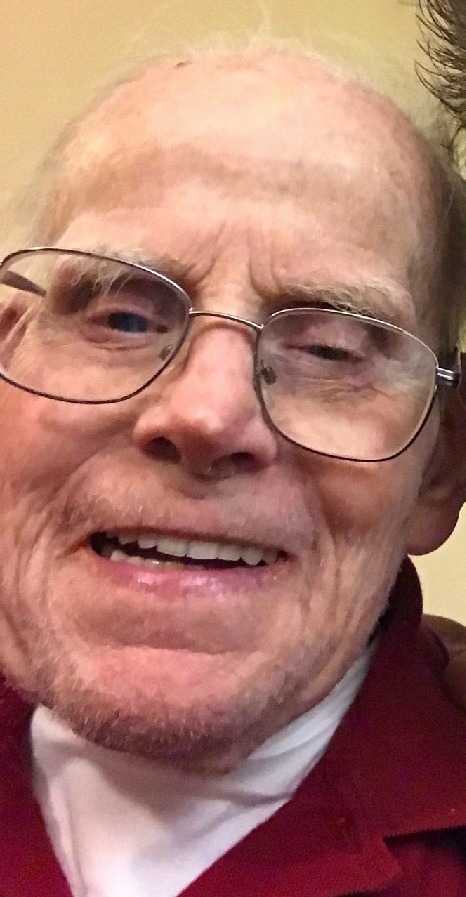 Robert L. Smith, 87, passed away Dec. 2, 2017. Survived by his wife of 53 years, Priscilla Smith; son, Robert L. Smith Jr.; and twin sister, Theresa A. Ross, all of Pueblo. Preceded in death by his brother, Michael M. Smith; and sister, Irene Robinson. Robert was born to Michael and Pearl Adeline Smith on Sept. 29, 1930, in Moberly, Mo. He served his country in the US Air Force during the Korean War and retired as an ammunition inspector for the PAD. There will be no viewing. Cremation, Montgomery & Steward Crematorium. Memorial Mass, 2 p.m. Thursday, Dec. 7, at Christ The King Church, 1708 Horseshoe Dr. Memorials may be made to Alzheimer's Association through Montgomery & Steward Funeral Directors, 1317 N. Main St., Pueblo, CO 81003. Online condolences, www.montgomerysteward.com 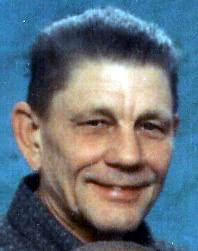