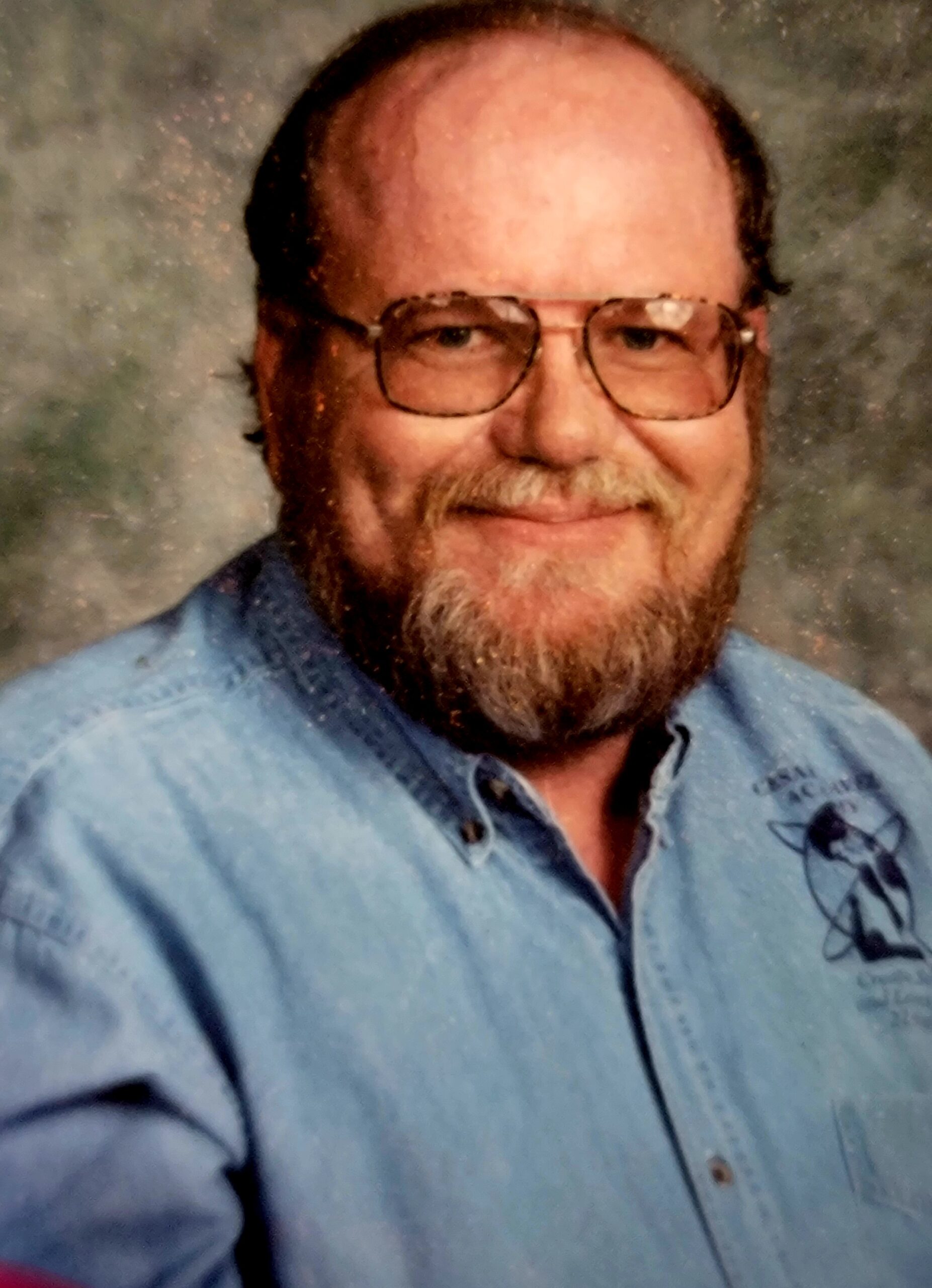 Robert Howard DeWitt peacefully passed in his sleep on March 16th, 2022. Survived by his wife, Callie Cady DeWitt, and his 6 children, Tiffany, Dusty, Josh, Jason, Colter, and Emily, as well as his many grandchildren and fur babies. Also survived by his siblings, Diane (Dink), Bernie, Sharon, and Julia and many nieces and nephews he adored. Preceded in death by his siblings, Linda, George, Donald, and Tina. Robert was a disabled veteran of Vietnam era, and his dark sense of humor kept his family sane. He had a loving soul and worked in many fields, including a nurse, drill sergeant, and substance abuse counselor – however, his primary job was a loving retired father at home. He was very proud of being part of the inaugural years of the Cesar Chavez Academy Charter School and volunteered there in many capacities. Whenever tragedy struck, he would be the first to make a joke to lighten the mood and would tell big fish stories when he could. In fact, he would always explain to everyone how he taught Mariah Carey how to dance. He always wanted to keep things positive, and that meant he didn’t have to suffer the ill effects of Alzheimer’s like his mother nor the ramifications of his multiple bouts with heart disease. He loved all of his family, even when he butted heads with them. Robert “Bobby” will be missed just as sure as he missed his family when he was living. Memorial service, 2 p.m. Saturday, March 19th, at our home, 1394 E. Kiva Drive, in Pueblo West. Online condolences, www.MontgomerySteward.com