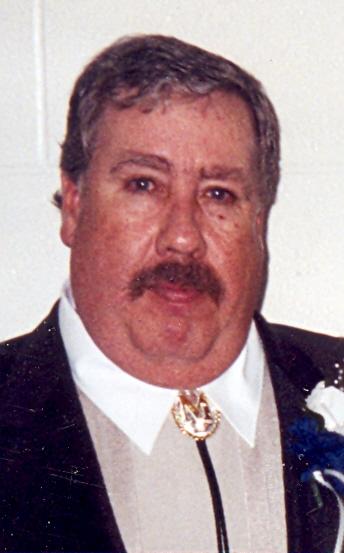 Robert 'Bob' Eugene Mellon, 57, lifetime resident of the Boone and Pueblo area, departed this life on January 25, 2010. Bob was preceded in death by his father, Lawrence L. Mellon in 1973. He is survived by sons Josh (Amanda) McClure and Patrick (Daniella) Mellon; mother, Clara W. Mellon; sisters, Patricia Mellon (Larry) Moore and Janet (Dan) Johnston; former spouse, Melody McClure Watkins; grandchildren Jeremiah, Caleb, Natalia and Tate; and niece, Amanda (Todd) Minarik. Bob is also survived by special friend, Mary Garrison and countless friends and co-workers, all of whom he considered to be his family. In 2008, Bob retired as Director of Transportation for Pueblo School District 70 after 32 years of employment in various capacities, beginning as a bus driver in 1976. He was an avid outdoorsman, and especially enjoyed photography, fishing, and hunting. Bob was a proud member of the NRA and an enthusiastic reader of Louis L'Amour. His greatest joys were his sons, his grandchildren, his guns, and, last but not least, his cars—especially his red Corvette. Bob attended Lynn Gardens Baptist Church, where services will be held at 10:30 on Saturday, January 30. A reception will follow in the church hall. In lieu of flowers, the family respectfully requests that donations be made to the Robert E. Mellon Memorial at Security Service Credit Union. Louis L'Amour once wrote 'Few of us ever live in the present; we are forever anticipating what is to come or remembering what has gone.' Bob will be forever remembered and sadly missed by all who knew and loved him. Online condolences, MontgomerySteward.com