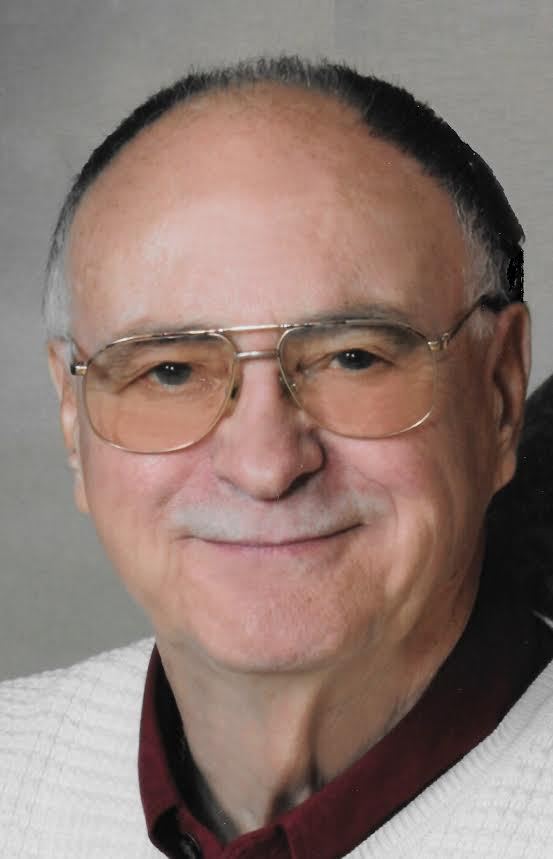 Robert 'Bob' D. Houser, 82, peacefully entered heaven surrounded by his family on Feb. 7, 2016. Bob is survived by his loving wife of 56 years, Doris Houser; daughter, Ruth Ann (Brian) Whitlock; son, Scott (Maureen) Houser; grandchildren McKenzie, Robert and Payson Whitlock and Katie and Maggie Houser; his brother, Tom Houser; cousins, nieces, nephews and many friends. Bob is preceded in death by his parents, Victor and Faye Houser; and his siblings, Phyllis, Glenn, Charles and Bill. Bob was born in Vici, Okla., on October 18, 1933, and grew up in Colorado Springs. Bob served in the US Army and worked for the City of Colorado Springs and the Colorado State Hospital. After graduating from Southern Colorado State College in 1966, Bob taught and coached at Pitts Middle School for 28 years. Bob earned his master's degree in Guidance and Counseling from Adams State College. Bob was a committed volunteer with Meals on Wheels. Bob was an active member of First Baptist Church, serving as a deacon, trustee, youth sponsor and head usher. His deep and constant faith in Jesus was the center of his life. We know that Bob is now free from the pain and struggle that marked his final years. We all were blessed by his life, his humor and his influence. Bob will be greatly missed. Memorials may be made to Meals on Wheels, SRDA, 230 N Union Ave, Pueblo, CO 81003. Memorial service, 11 AM, Tuesday, Feb. 16, in the Montgomery and Steward Chapel. Online condolences, www.MontgomerySteward.com