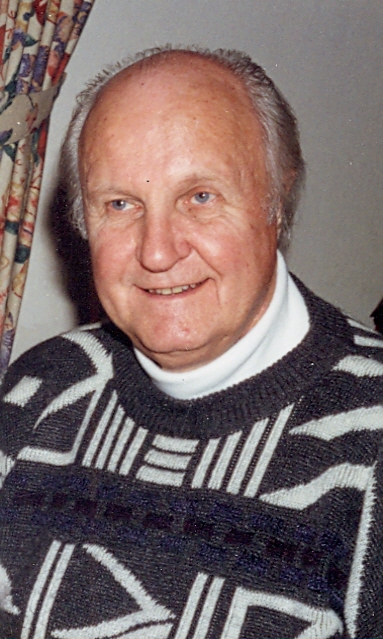 Robert 'Bob' Charles Sundstrom, 83, passed away July 28, 2012. Survived by his children, Donnalee (Daniel) Bloomer, Scott (Teresa) Sundstrom, Jill (Edward) Williams, and Todd (Vicki) Sundstrom; grandchildren, Jennifer Bloomer, Scott Bloomer, Aaron Bloomer (Amanda Nordmeyer), Michael Sundstrom, and Mark Sundstrom; and great-grandchildren, Miles Bloomer and Breckin Bloomer. Preceded in death by his wife, Betty Jane Sundstrom. Bob was born to James and Blanche Sundstrom on October 18, 1928, in Brooklyn, N.Y. Bob grew up playing baseball in Brooklyn, N.Y., and eventually became a pitcher in the minor leagues for the former Brooklyn Dodgers, which originally brought him and his family to Pueblo in 1950, where he would pitch for the Pueblo Dodgers at Runyon Field. After retiring from baseball, he worked as a weapons inspector at the former Pueblo Army Depot and eventually moved his growing family to Rocky Ford where he continued to be involved with coaching local baseball teams and was instrumental in planning the building of the Babcock Park in Rocky Ford. In 1975, he moved his family overseas to Germany and worked there in civil service for many years until his retirement as a quality assurance inspector. In 1998, he and his wife, Betty, returned to Pueblo to enjoy their retirement years. Ever the avid sports fan, he actively supported local baseball and softball programs throughout his life and often worked tirelessly to promote and further the sport for younger generations. Baseball was the centerpiece of his life to the end, and though humble about his 'celebrity' as a minor league pitcher, through the years many enjoyed the interesting stories he willingly shared from his baseball experiences as well as the knowledge he was able to pass along about the game. He was a kind and generous man who always tried to help others before himself. His family will always remember him fondly as the 'big Swede.' There will be no viewing. Cremation, Montgomery & Steward Crematorium. Service, 10 a.m. August 18, 2012, in the Montgomery & Steward Chapel. Online condolences: www.montgomerysteward.com