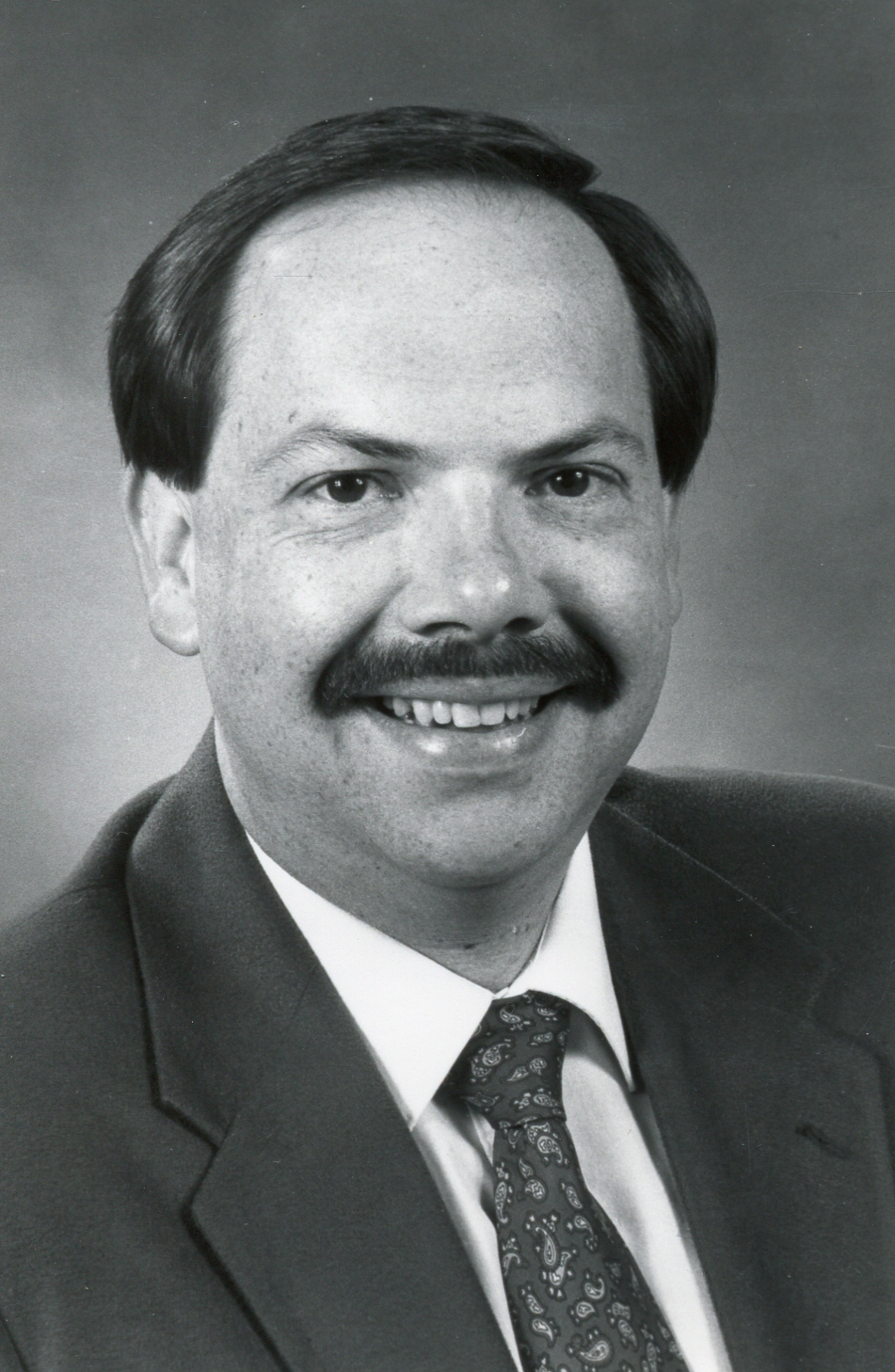 Robert J. “Bob” Gentry, 69, passed away unexpectedly on Sept. 23, 2021. Born Oct. 5, 1951, in Pueblo, he leaves to cherish his memory his loving sister, Patricia (David) Hayson; several cousins and numerous friends including his best friend, Dave (Eve) Perkins and special friends, Sallie (John) Donley and Paulette (Jim) Stuart, all of Pueblo. Bob was preceded in death by his mother, Mildred Marie Gentry; father, Brian Edward Gentry, Sr.; and brother, Brian Edward “Bud” Gentry, Jr. Bob earned his Bachelor of Science degree in business administration from the University of Southern Colorado (now Colorado State University-Pueblo) and his Master’s degree in communication from Vermont College of Norwich University. He began his career in the membership department at the Pueblo Chamber of Commerce. From there, his career path led him to the Colorado State Fair as Centennial/Bicentennial coordinator where he was subsequently promoted to advertising director. While working for the fair, Bob created and developed an in-house advertising and public relations agency which included supervising the Fair’s global news services. From there, he became a professor of mass communications at USC. He also taught classes at Pueblo Community College and Peterson Air Force Base. Bob left the field of teaching to work as a public relations manager and lobbyist for Centel Corp. Following an 11-year stint with Centel, he opened his own advertising and public relations agency with then-business associate, Jan Jones. The firm was know as Gentry, Jones & Associates. Following Jan’s departure from the firm, it became know as Gentry Communications Group, from which Bob retired as the result of ill health. The agency’s clients included CF&I Steel Corp, Colorado Department of Transportation, Center for Eye Care & Surgery, Montgomery & Steward Funeral Directors, Parkview Medical Center and Sangre de Cristo Hospice. Bob was recognized throughout his career with numerous honors, including seven international awards and a host of local, state and regional honors for his work. He was a member of the Colorado Broadcasters Association, and the Southern Colorado Press Club. He also served as president of the University of Southern Colorado Alumni Association. He was considered a communications expert, especially in the fields of advertising and public relations. Bob loved his family and friends, and enjoyed spending time with them. He loved and practiced his Catholic faith and loved the seasons of autumn and winter. A self-proclaimed “chocoholic,” he also loved Coca-Cola. Funeral Mass, 10 a.m. Wednesday, September 29, 2021, at Our Lady of the Meadows, 23 Starling Dr. Online condolences, www.MontgomerySteward.com