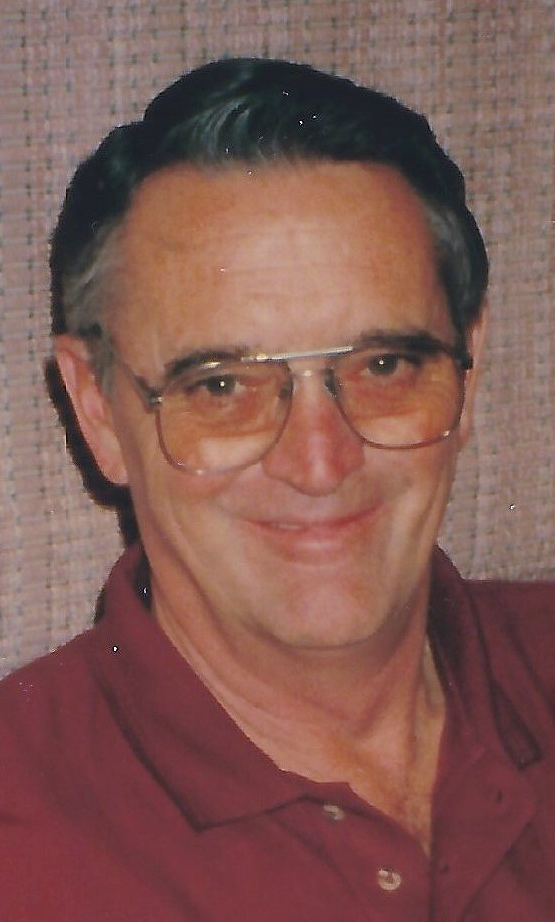 Richard “Dick” N. Caple, Sr., age 84, passed away January 4, 2021. He was born December 23, 1936, in Delta, Colorado. Dick lived in the Beulah, Rye, Pueblo area most of his life. He was a graduate of Rye High School. He is survived by wife, Katherine “Kathy”; sons, Richard Jr. and Steven; daughters, Tonja Hirschler, Shauna Boyd and Debi (Mike) Krueger; grandchildren, Jeff (Shauna) Burnett, Naomi Caple, Jessica (Mike) Brumble, Colby Caple, McKenzi (Chad) Montover, Landon Boyd, and Clair Boyd; and numerous great-grandchildren. He is also survived by his brother, David (Peggy) Caple; and several nieces and nephews. He was preceded in death by parents, Sylvester “Buster” Caple and Augusta “Gussie” Cave; and sister, Gale Williams. He enjoyed spending time with his children, grandchildren, and friends.
Dick served eight years in the Naval Reserve. He worked as millwright at CF&I; drove truck for Ward Transport, Groendyke Transport, and Data General. He worked as sales rep for Philips Services (Vac’n’Jet). After his retirement he built and owned EZ Access Storage until he retired again in 2001. He spent 12 years on the road with Kathy full time in their motorhome. They enjoyed traveling, making new friends while keeping in touch with scattered family and friends. Dick was a licensed pilot and was active with Civil Air Patrol for several years. He enjoyed going to the mountains, time with family and friends, and touring the country on his motorcycle. He challenged himself to get all the mountain passes in Colorado, but didn’t quite make all of them. His life was an adventure.
Private family service will be held January 30, 2021, at 11:00 o’clock and livestreamed at the same time at www.MontgomerySteward.com. Also the service will be available online for viewing at a later time. The family plans to have a memorial service (Celebration of Life) sometime this summer. Inurnment will be at the Silver Cliff cemetery at a later date. Memorials may be made to Sangre de Cristo Hospice, 1107 Pueblo Boulevard Way, Pueblo CO 81005 or Fellowship of the Rockies, 3892 W Northern Ave, Pueblo CO 81005.

The family greatly appreciates donations made to these charities in Richard "Dick" N. Caple 's name.