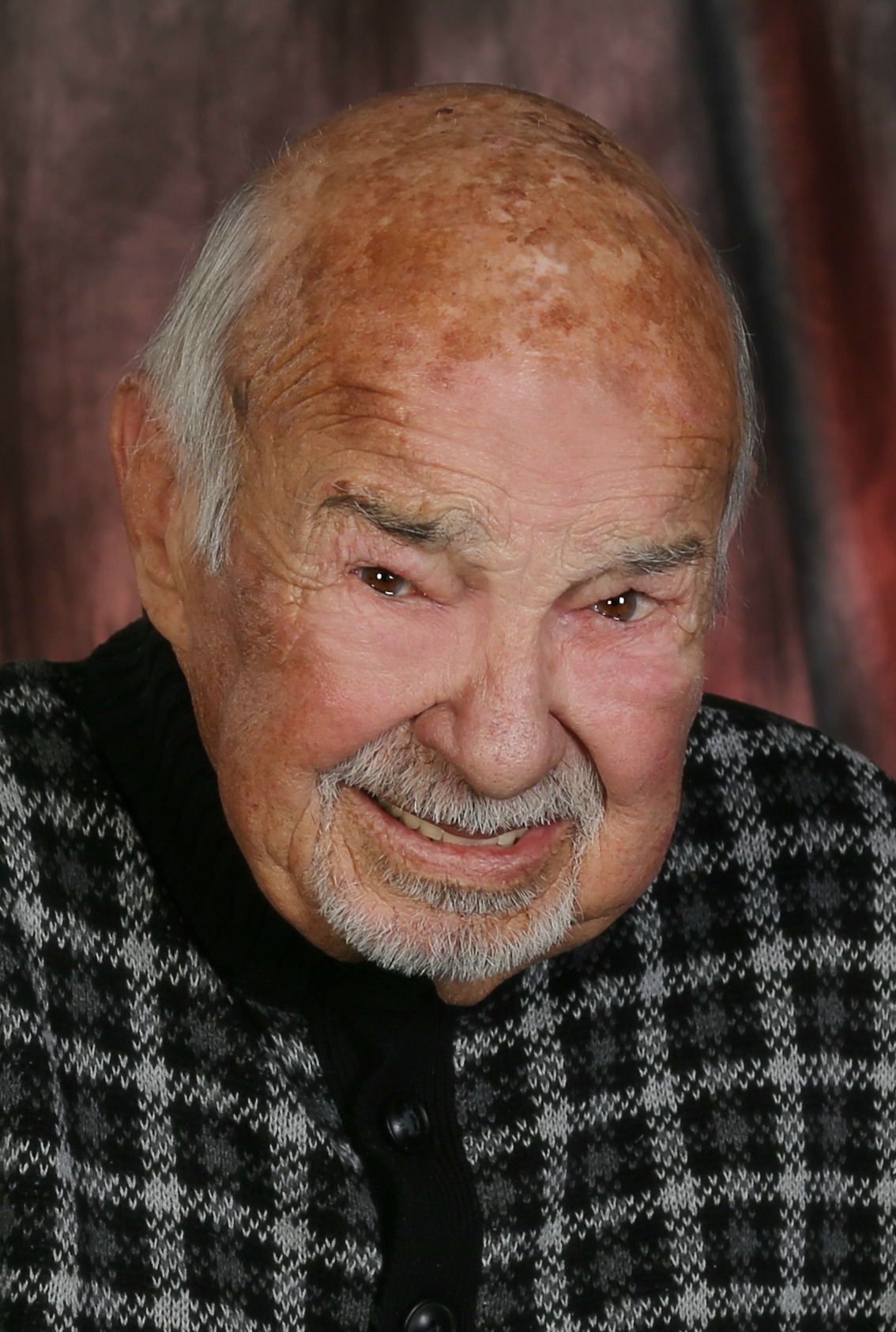 Reverend Bill Morris, 81, passed away Sept. 21, 2014. Survived by his wife of 60 years, JoAnn Morris; children, Rick Morris of Broomfield, Colo. and Pam (Burnie) Zercher of Beulah; 11 grandchildren and 13 great-grandchildren. Preceded in death by his parents, Holis and Clara Morris; brother, Charles Morris and grandson, Billy Zercher. Bill was born Aug. 28, 1933, in Hemet, Calif. He served his country proudly in the US Navy during the Korean Conflict. Bill served 60 years in the ministry. He was the youth pastor for two churches and later was the senior pastor for two churches including Evangelical Free Church in Pueblo West where he was the founding pastor. He enjoyed the great outdoors, especially beaches, and was an oil painting artist. He was a member of Lions Club in Hamilton City, Calif. There will be no viewing. Cremation, Montgomery & Steward Crematorium. Memorial service, 3 p.m. Sunday, Sept. 28, 2014, at New Heights Baptist Church, 3304 Baltimore Ave. Memorials may be made to New Heights Baptist Church, 3304 Baltimore Ave., Pueblo, CO 81008. Online condolences, www.montgomerysteward.com