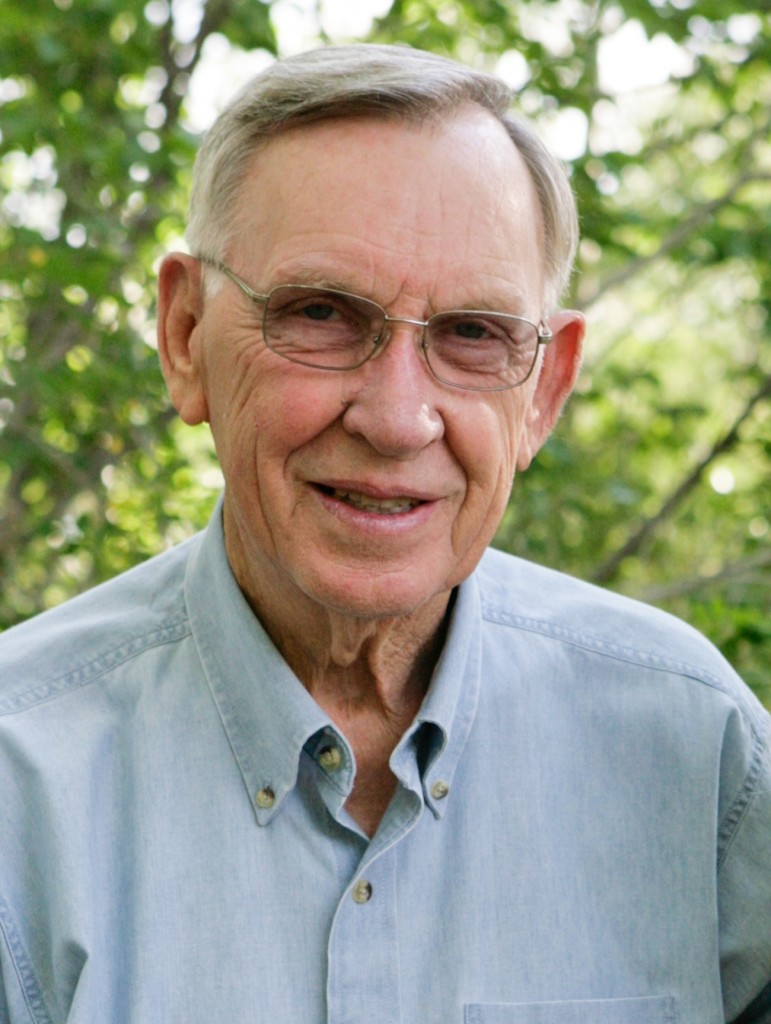 Reginald Clyde Landrum, 81, of Pueblo, Colo., passed away peacefully while surrounded by loving family on May 11, 2018, at MorningStar at Bear Creek in Colorado Springs, Colo. Reg was born April 5, 1937, in Meridian, Mississippi. During his childhood and young adulthood, he lived with his beloved family in Mississippi, California and Oklahoma City. In the early 1960s, the promise of a job as service manager for Bill Jones Automotive brought him to Pueblo, Colo., where he met and married his wife of 54 years, Sue Annette (Clifton) Landrum. In 1966, Reg opened Clifton-Landrum Motors with his father-in-law, Max Clifton where they sold Datsuns and Volvos. In 1972, Chuck Hedrick bought into the business and in 1982 the two men changed the name to Hedrick-. Landrum Nissan. Later, in 1988, they opened a second dealership, Freedom Ford and Subaru, expanding ownership to include Ron Schill in 1993. Reg didn't just love cars, he loved planes as well and earned his pilot's license. In 1988 he, Chuck and Buzz Rabatin purchased and ran Pan-Ark Aviation. Reg was active in his church serving as an elder and deacon, as well as in the community where he served on the boards of the Colorado Automobile Dealers Association, Pueblo Zoo and Presbyterian Towers. Reg is preceded in death by his parents, Otho Clyde and Doxie Lee Landrum; his wife, Sue Landrum; his brother-in-law, Pat Lightsey and two cousins, Dale Dupree and Janice Roberts. He is survived by his two daughters Jennifer Landrum (Jim Williams) and Amy Kunstle (John); grandchildren, James and Madeline Kunstle; his brother, Ronald Landrum (Clarice); nephews, Mark Landrum (Andrea) and Vern Landrum and their children; his sister, Claudette Lightsey and her children, Mike Lightsey (Lea), Cynthia Lightsey Myers (Shaun), Tim Lightsey (Becky), Stan Lightsey and their children and grandchildren, and his three cousins, Joan Wilson, Diane Landrum, and Joyce Durham. He also is survived by his beloved extended family including: Phyllis Riesner (Richard), nieces, Kristen Chavez (Louis) and Juli Hurley (Mike) and great nieces and nephews, Mitchel and Kaitlyn Chavez, Jackson and Maximo Dickerson and Chace and Maverick Hurley. He was blessed with many incredible lifelong friends including, Duane and Phyllis Gould and family, Chuck and Kathy Hedrick, Dr. Lynn and Sharon Phelps, Jerry and Marilyn Lehl, Jon and Marti Sutterlin, Bill and Karen Hooten and so many more. A special heartfelt thank you to the caring staff of MorningStar at Bear Creek for their professional and loving care of Reg in the last years of his life. In lieu of flowers and food, memorial gifts may be made to the Pueblo Zoo, 3455 Nuckolls Ave., Pueblo, Colo., 81005, and the Sangre de Cristo Arts and Conference Center, 210 N. Santa Fe Ave., Pueblo, Colo., 81003. His family welcomes all to a celebration of his life at 1 p.m. Saturday, June 23, 2018, at First Presbyterian Church, 220 W. 10th Street, Pueblo, Colo. A reception will be held immediately following the service at the church. Online condolences, www.montgomerysteward.com