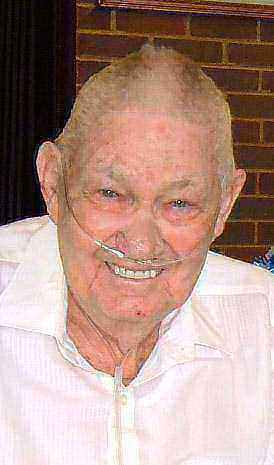 Raymond A. Sartor, Sr., 90, affectionately known as 'The Candyman,' passed away June 18, 2009. Survived by his children, Janet (Jerry) Valentine, Raymond A. (Sue) Sartor, Jr., Janie Daugaard, LaJune Macaluso, Bonnie Goodrich and Donnie Sartor, all of Pueblo; 18 grandchildren; 28 great-grandchildren; and his special pet, Buster. Preceded in death by his loving wife, Louise Sartor in 2006; grandson, Bruce Valentine; and granddaughter, Raelene Steir. He was a member of South Pueblo Lodge #31 A.F. & A.M., Pueblo Al Kaly Shrine, and Eagles Lodge #145. Ray loved to give out Tootsie Rolls to all his friends, and he was a friend to all he met. He especially enjoyed his Tuesday night poker games at the Eagles Lodge. Special thanks to Dr. Steven Milligan and his staff and to the Sangre de Cristo Hospice staff for their loving care. At his request, there will be no viewing. Cremation, Montgomery & Steward Crematorium. Memorial service, 10 a.m. Monday, June 22, 2009, in the Montgomery & Steward Chapel with the Reverend George White officiating. Concluding with military honors by the Colorado Army National Guard Honor Guard. Memorials may be made to the Sangre de Cristo Hospice through Montgomery & Steward Funeral Directors, 1317 N. Main St., Pueblo, Colo. 81003. Online condolences, www.montgomerysteward.com