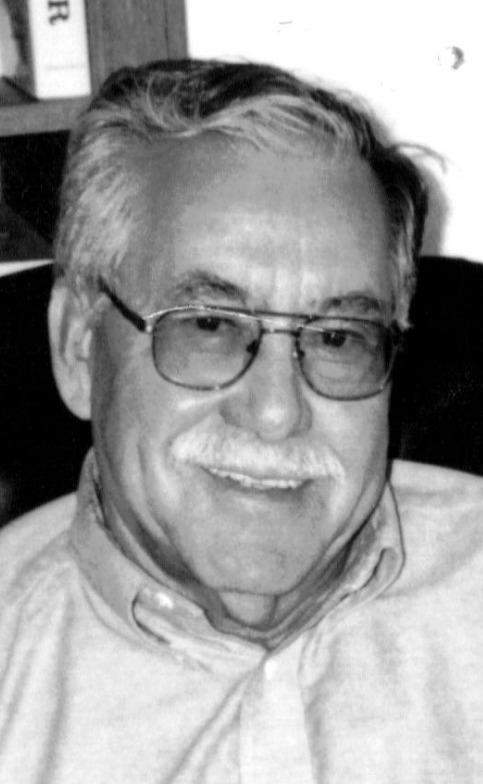 Ray P. Masias, 90, departed life on March 25, 2016. Ray is survived by wife, Margaret Ward-Masias; sons, Michael and Kenneth (Barbara) Masias; and daughter, Andrea (Lou) Flores. He is also survived by brothers, Jess, Dan, Arthur and David; and sister, Lydia; grandchildren, Jeff (Paulette) Masias, Kena (Paul) Woissol, Mandi (Stan) Wharry, RaeAnna Hogan, Carrie Switser and Hannah Switser. Also survived by numerous great-grandchildren. Ray was preceded in death by first wife, Molly; son, Nicholas; brothers, Joe and George; sister, Barbara; and grandson, Brandon Switser. He was born to Gonzalo and Jacoba Masias in September 1925, in Rocky Ford, Colo. Ray was a World War II veteran. He served in the Pacific in the PT boat operations. Ray was awarded the Silver Star for 'gallantry and intrepidity in action on the morning of 21, May 1945 while serving as 40 mm gun pointer on board PT 182…' He was a printer for newspapers in Springfield and Rocky Ford before coming to Pueblo in the mid-1950s and working at the Pueblo Chieftain from then until his retirement in 1987. Ray owned and operated Ray's Rubber Stamps from the 1960s until 2010. He was an avid golfer for more than 40 years. He enjoyed racing in many forms. Ray mostly enjoyed spending time with family and friends. He was a member of the VFW. Visitation will be held from 4-6 p.m. Monday, March 28, and the funeral service will be held 10 a.m. Tuesday, March 29, both in the Montgomery & Steward Chapel, 1317 N. Main Street, followed by interment at Imperial Memorial Veterans Court. In lieu of food and flowers, please make contributions to the Brandon Switser Memorial Scholarship fund at Fowler High School in care of Montgomery & Steward Funeral Directors, 1317 N. Main St., Pueblo, CO 81003. Online condolences, www.montgomerysteward.com