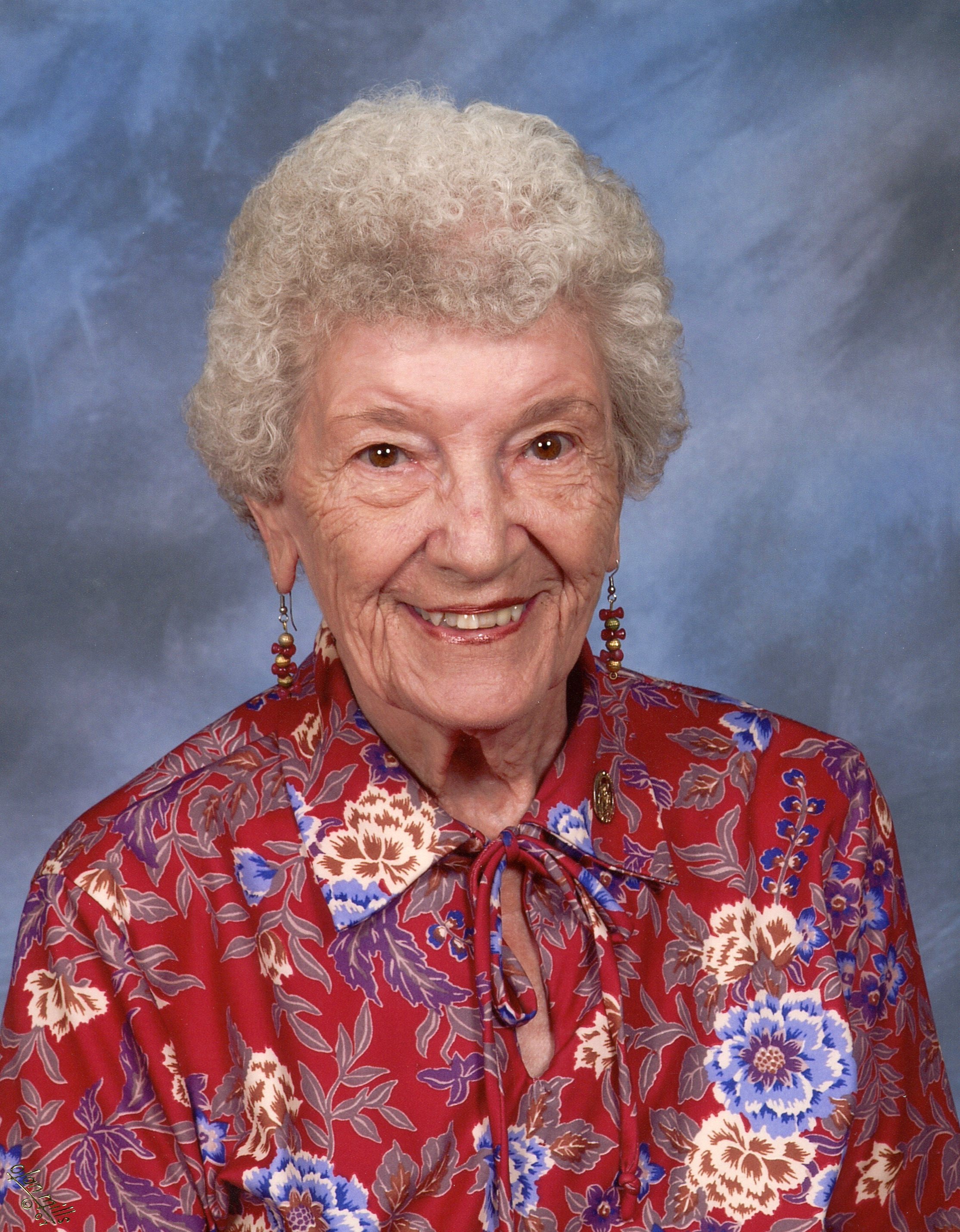 R. Ann (Griswold) Skaggs, age 90, loving wife, mother, grandmother and great-grandmother went to join the Lord on Jan. 5, 2015, which was also their 69th wedding anniversary. Ann leaves to cherish her memory children, Sharon (Joe) Courrege of Colorado Springs, Sandra (Steve) Bourell of Pueblo, Debbie (Jon Loehndorf) Skaggs of Woodland Park, and Richard (Dona) Skaggs of Pueblo; six grandchildren; eight great-grandchildren; and numerous nieces, nephews and cousins. She was preceded in death by her husband of 54 years, Lewis Skaggs; parents, Birdwell and Elizabeth Griswold; brother, Oscar; sister-in-law, Rose Griswold; and an infant brother and sister. Ann was born Nov. 29, 1924, and raised in Pueblo, graduated from Pueblo Catholic High School in 1942. She worked at the Pueblo Air Base from 1944 until she married the love of her life, Lewis Skaggs (USAF) and traveled with him to many States, the West Indies, and two tours in Okinawa. After his retirement from the Air Force in 1960, they returned to Pueblo thereafter. She worked for the Pueblo Police department, Records Section, and retired in 1985. The surprise of her life was Dec. 25, 1981, when a phone call from Art Linkletter telling her she was the winner of $100, 000 in the Spencer's Gift Sweepstakes. She and Lewis were sent to California to meet Art Linkletter and pick up the check. She loved to crochet for family and friends and go to Cripple Creek with her late sister-in-law, Rose Griswold. Ann will be missed by her family, her many friends and neighbors, and friends from Christ the King Church. At her request, cremation, Montgomery & Steward Crematorium. A private family burial at Roselawn Cemetery will take place at a later time. Visitation, 10 a.m. followed by the memorial Mass at 10:30 a.m. Saturday, Jan. 17, 2015, at Christ the King Church, 1708 Horseshoe Dr. A light lunch will be provided after the Mass in the Parish Hall. In lieu of flowers and food, donations may be made to Dream Weavers of Southern Colorado, P.O. Box 212, Pueblo, CO 81002 or your choice of charity. Special thanks to Sharmar Village and Chateau and Sangre de Cristo Hospice. Online condolences, www.montgomerysteward.com