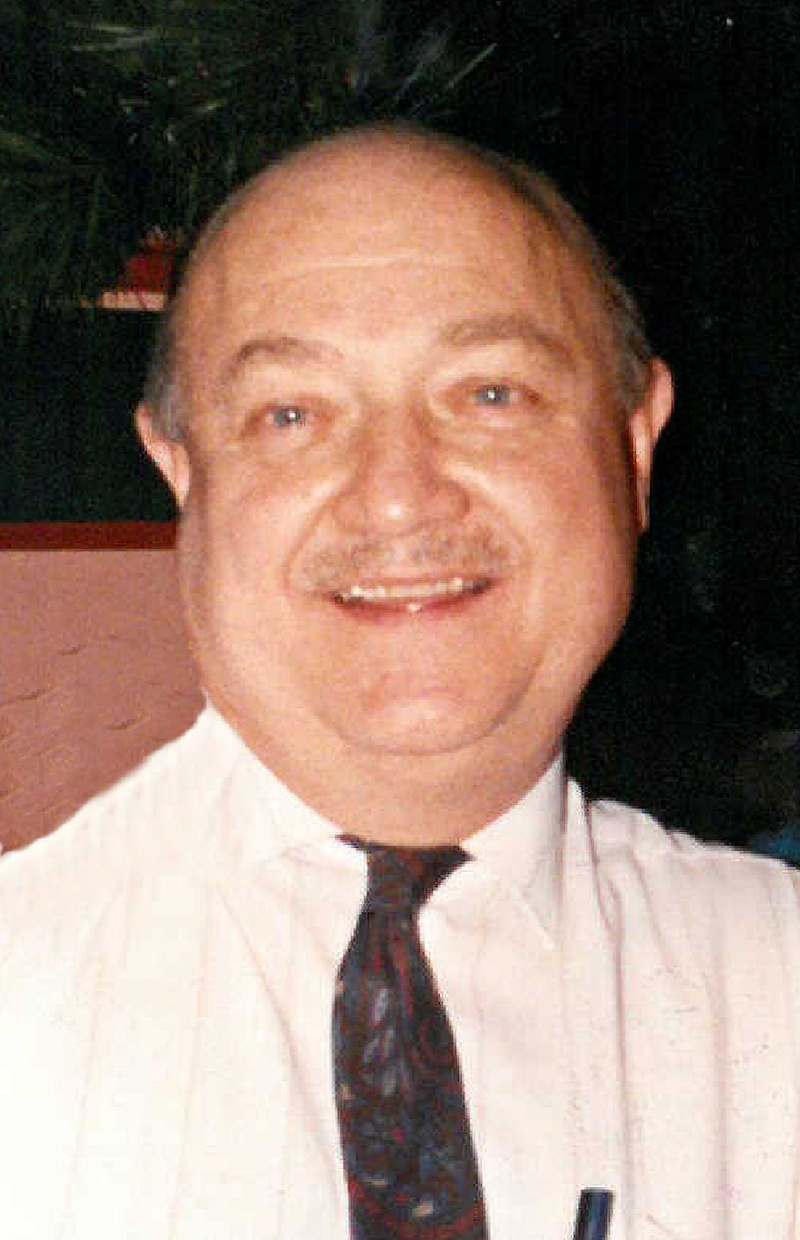 The family of R. Allan Glover is celebrating the life of their husband, father, grandfather, brother, uncle and friend. Allan passed away on October 26, 2021. He was born on April 15, 1935 to judge Hubert and Avis Glover, both of whom predeceased him along with an older brother, Robert. His younger brother, David Glover and his wife Linda provided him with two very special nieces, Cheryl (Scott) and Nancy.
He met his wife Wanda, (Morrison) at the First Methodist Church. He always said that meeting her was “the best thing that ever happened to him”. They were married on June 4, 1961. From that union three children were born: Douglas Allan (Michelle) Glover, Rebecca Lynn (Joe) Eshleman, and Elizabeth Ann (Jeremy) Fogg. Allan had a tremendous love for his family which included his grandchildren: Katianna and Kai Glover, Tanner and Sienna Eshleman, and Ce’Nedra and Ethan Fogg. He attended Centennial High School then the University of Colorado where he attained a Juris Doctor degree. He was admitted to the practice of law in Colorado and actively practiced for 40 years. He spent his first three years as a deputy district attorney and then went into practice with Tom Jagger and Bob Bartley. A major highlight of his practice was taking both his father (after he retired as judge) and his son, Doug, into the law firm. Allan was honored by both the local Bar Association and the Colorado Bar Association for his outstanding contributions to the practice of law. In addition, his fellow lawyers honored him by giving him the highest designations for knowledge of the law and practicing with the highest ethics. He was the Torrens Title Examiner for the tenth judicial District for over 50 years, handling every Torrens title matter during that time. He was a lifetime member of the first United Methodist Church. He was a 50 year member of Kiwanis where he served as Pres. and as lieutenant governor. Kiwanis honored him by designating him as a Lusche Fellow. He served on many local community boards.
A celebration of his life is planned for spring 2022.