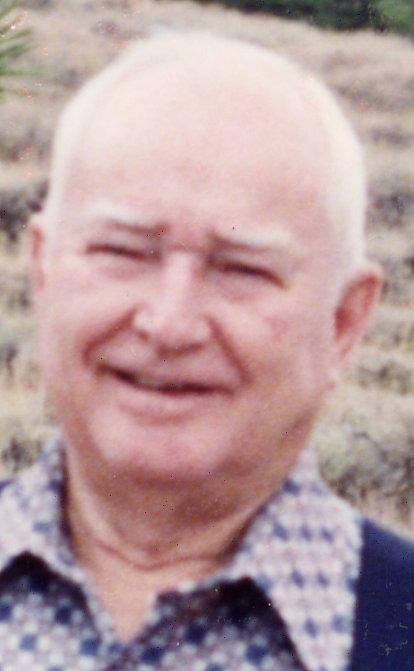 Quentin Lowell Albert, 86, of Pueblo, Colorado, passed away April 5, 2005. Born August 11, 1918, in Glen Elder, Kansas, he married Ila Fern Kohler on June 22, 1940. They moved to Pueblo in 1961 where he owned and operated Al's AA Meat Company until he retired in 1985. Quentin was a member of the Central Christian Church. He is survived by his wife, Ila; sons, Larry of Peculiar, Mo., Lee of South Fork, Colo. and their wives; five grandchildren; four step-great grandchildren; seven great-grandchildren; one sister; and two brothers. He was preceded in death by his parents; three brothers; and one sister. Interment will be held at Glenwood Cemetery, Glen Elder, Kansas. Online condolences, www.montgomerysteward.com