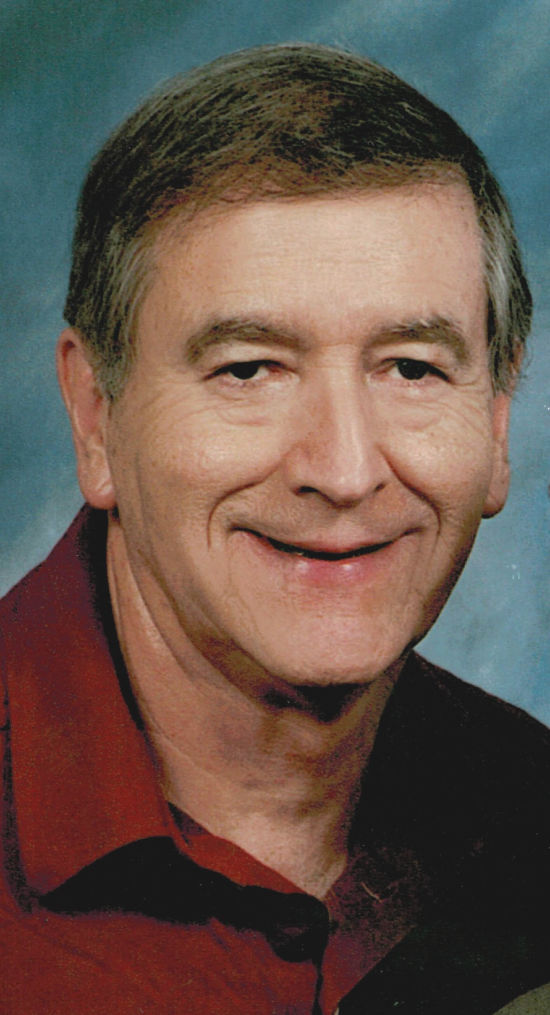 It is with profound sadness that we announce the unexpected and sudden passing of our beloved husband, father and grandfather, Pillie Armando Lopez, on May 9, 2020.  We are comforted in the belief he is now in Heaven with Jesus Christ, free from all pain and suffering.

Pillie was born April 1, 1932, in Antonito, Colorado.  He was raised by his grandparents, J.P. and Genoveva DeHerrera who preceded him in death, and whose memory he cherished to his last days.  He was also preceded in death by his parents, 3 brothers and 4 sisters.  He is survived by the love of his life, wife, Consuelo “Connie”, daughters, Yvonne and Debra L., and grandson Kyle.  Also surviving is special family friend, Jerry Deerwester and a host of nieces, nephews and friends who love him dearly.

He served in the Army/Air Force, 1947 -1951, with primary duty station in Baguio, Philippines.  He often recounted the many stories of his life there to include the incessant rain, jungle rot, learning to speak a little Tagalog (one of the indigenous languages of the Philippines) and having to go out into the jungle in search of the Igorot (headhunters).  Forever the warrior and defender of others, he also served in the Army Reserve for 12 years during his married life.

He came to Pueblo after discharge from the Armed Forces and went to work for the Pueblo Ordinance Depot on the Guard Force.  It was there he met Connie Salazar, fell in love with her and asked her to marry him.  They married on June 15, 1953.  This year they would have celebrated their 67th anniversary.

Pillie retired from the US Postal Service as a letter carrier.  He was a kind, loving, and generous man who was completely devoted to his family, and whose life’s passion was to provide a beautiful and safe home for them.  Ever the teacher he enthusiastically helped raise his grandson, teaching him the life skills he would need to be the best he could be. He learned to fish from his grandmother and enjoyed fly fishing until he could no longer walk the streams.  He was emphatic that his children and grandchild receive a full education ensuring they completed college and graduate school. He loved his extended family and friends. He was always willing to lend a hand. He loved to laugh and was a practical joker.   His faith in Christ and prayer was boundless and he was a proud member of St. Pius X Catholic Church.

Cremation has taken place. Due to COVID-19, services will be held at a later date.