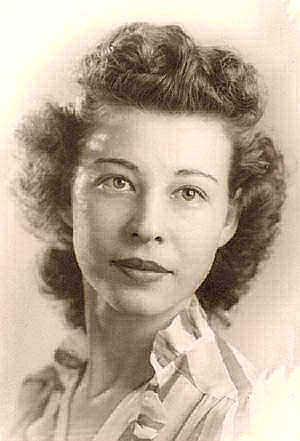 Pauline M. Butkovich, 87, passed away Oct. 15, 2008. Survived by her sister-in-law, Bernice Papish of Pueblo; and nieces, Charlotte (Vic) Plutt and Kathy (Geno) Tresso, both of Pueblo, and Joyce (CD) Bodam of Boulder. Preceded in death by her parents, Anton and Anna Butkovich; brother, James 'Nuzzy' Papish; sisters, Patricia Butkovich, Olga Bacino and Marianne Hagens; and nephew, Tom Bacino. Pauline was born Feb. 24, 1921, in Pueblo. She was a woman of strong faith, always putting others first. She dedicated her life to caring for her sister, Patricia and their mother. She retired from the general accounting department at C.F.&I. on July 31, 1980. Her family thanks the staff at Life Care Center of Pueblo and Sangre de Cristo Hospice House for their compassionate care of Pauline. Graveside service, 10 a.m. Saturday, Oct. 18, 2008, at Roselawn Cemetery. Memorials may be made to Sangre de Cristo Hospice through Montgomery & Steward Funeral Directors.