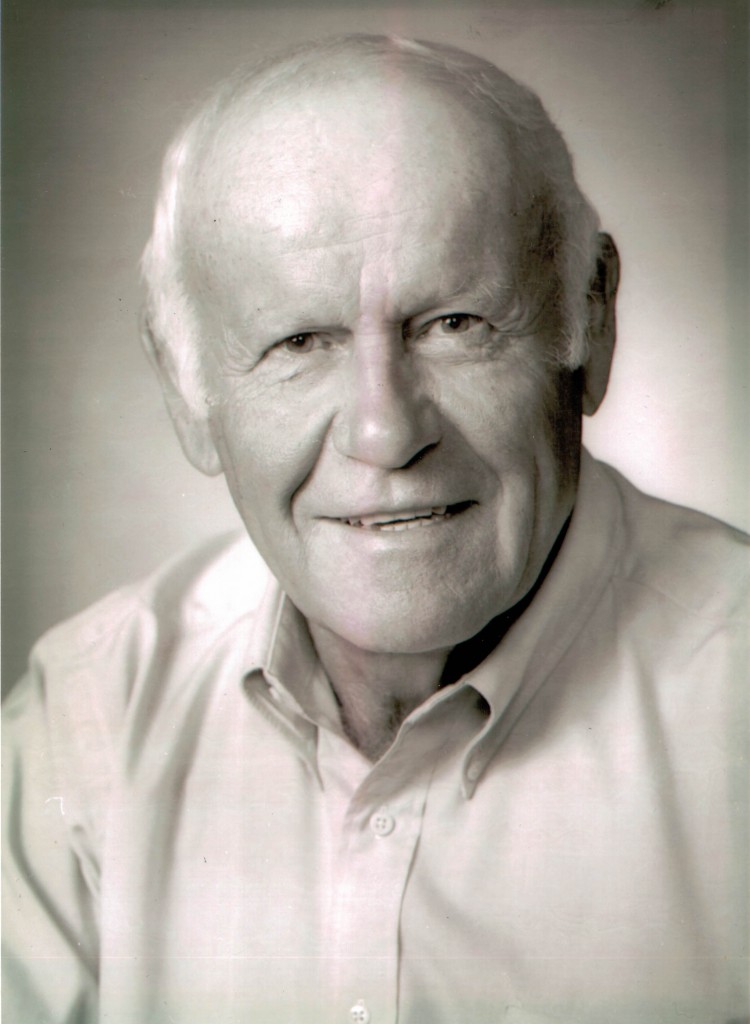 Paul Rokich, passed away on May 3, 2019, in Pueblo, Colo. He was born in Smelter Camp near Garfield, Utah on August 12, 1933, to Paul and Anna Rukavina (Rokich), one of seven brothers and one sister. The family moved to Magna, Utah where Paul attended Cyprus High School after which he joined the United States Army and served for two years in Germany. He attended the University of Utah where he met and married Ann Simpson. They had three sons. During his childhood the family lived in a copper smelter camp built by his father's employer, ASARCO, at the base of the Oquirrh Mountains in Utah. As a young boy, Paul was disturbed by the environmental degradation in those mountains caused by years of logging, grazing and smelter emissions. He vowed to restore those mountains to beauty and to make a home for the deer, elk and other animals. He worked on his own time and money and the generosity of friends and family for 15 years while supporting his young family with construction jobs. He was hired by Kennecott Copper in 1973 to reclaim land disturbed by mining operations. He worked for Kennecott (Rio Tinto America) from 1973 to 2001, when he retired as an environmental engineer and moved to Pueblo, Colorado. In retirement, Paul enjoyed fishing, hiking, traveling, the National Western Stock Show and studying the history of the southwest, especially New Mexico and Colorado. Paul received many awards for his work, the first being named 'Arbor Day Boy' at his elementary school in 1941. During WWII, he was part of a team of boys called 'Champion Rubber Collectors of Magna,' memorialized in a newsreel shown in theaters across America. He was also presented awards from the Arbor Day Foundation, American Forestry Association, Utah and National Garden Clubs, ROMCOE, Outstanding Alumnus of Cyprus High School, Olympic Torchbearer/Community Hero for 1996 Olympic Torch Relay and others. Paul is survived by his wife, Ann; and two sons, Paul (Cyndie Gonzales) and Ted (Jan); and his brother, Nick. His son, Tom, preceded him in death as did his parents; sister, Mary Nadeau; and brothers, John, Steve, Mike and Pete Rokich. Honoring his request, there will be no service. In lieu of flowers, the family suggests a donation to Red Butte Garden and Arboretum online or at 300 Wakara Way, Salt Lake City, UT 84108. Online condolences, www.montgomerysteward.com