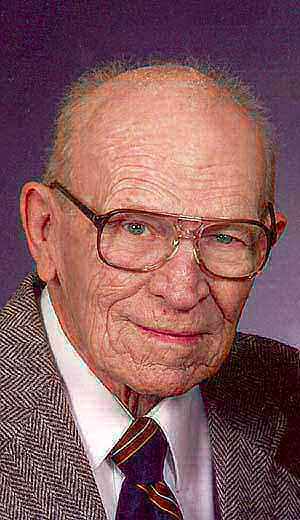 Paul K. TeGrotenhuis, 79, passed away Feb. 16, 2009. Survived by his wife, Della TeGrotenhuis; children, Joe (Myrna) TeGrotenhuis of Lakewood, Colo., Ann Bicknell of Denver, Laura (Benjamin) Guerrero of Glenwood Springs, Colo. and John TeGrotenhuis of Pueblo; and grandchildren, Bob Bicknell, Sara Bicknell, Adriano Guerrero, Emilio Guerrero and Christina TeGrotenhuis. Preceded in death by his parents, John and Betty TeGrotenhuis. Paul was born Aug. 22, 1929, in Hotchkiss, Colo. He was the class of 1947 valedictorian at Paonia High School and an alumnus of CU in Boulder. Paul serviced as a lieutenant in the U.S. Navy during the Korean War. In 1976, he retired as a personnel director for CF&I and then worked for the State of Colorado Rehabilitation Department, until 1991. Paul enjoyed working on automobiles and was a Boy Scout Leader for Troop # 30 for many years. He was a member of Christ The King Church. Funeral Mass, 10:30 a.m. Monday, Feb. 23, 2009, at Christ The King Church, 1708 Horseshoe Dr., with Msgr. Tom Adrians, VG, as celebrant. Entombment will follow at Imperial Memorial Gardens. The family respectfully requests the omission of flowers. Online condolences, www.montgomerysteward.com