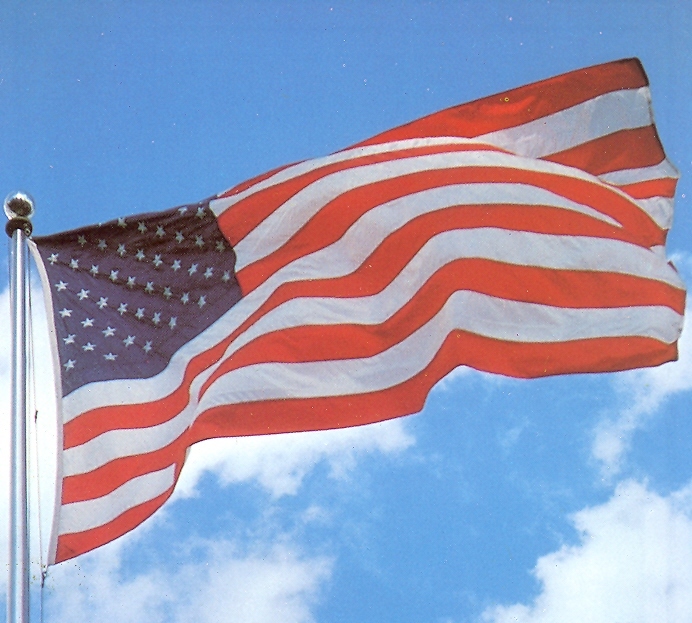 Paul J. Hoffman, 71, of Pueblo, passed away March 15, 2014. He is survived by his sons, Kurt and Kevin; nephew, Ted; as well as numerous extended family members and friends. He received a Bachelor's degree in Liberal Arts from Franklin Marshall College and later earned an MBA from the University of Buffalo. Paul had a passion for cars and moved out West to take a position that allowed him the freedom to spend a lot of time on the road. He was also a member of the Master Gardeners of Pueblo. At his request, cremation has taken place and no services will be held. Cremation, Montgomery & Steward Crematorium.